There is a post of Top Science Scandals of 2011 at The Scientist (h/t: FE). It all seemed a bit life-sciency, but then that’s what the mag is about, so fair enough.

Not much climate there, but number 5 is Wegman’s shameless plagiarism (not forgetting, of course, that Wegman’s real problem is that his work and analysis is wrong, not that it was copied).

But the amusing bit is the long long comments thread, which immeadiately derails into the usual nonsense that happens when you let the deniers in. Ah well, so it goes. Who needs paid advocates when you have useful idiots?

On the Limits of Expert Credibility:Theory and an Application to Climate Change (h/t FE) is an interesting paper. I’m not sure I believe it, but it is interesting (particularly so after reading Krugman on why people don’t understand [[Comparative advantage]]; h/t Timmy).

The “Conclusions” section is a bit odd. Having spent the paper trying to demonstrate that interested parties will try to buy off the messenger, i.e. the media, they then try to explain the media’s non-accuracy by Morris’s (2001) model of political correctness instead of their own results. I don’t understand that.

The abstract is better, and explains their model and conclusions:

A neutral expert sends an informative message to an uninformed voter. An interested party can pay a cost to replace the expert’s message with its own. The more informed is the expert, the greater is the interested party’s incentive to replace the expert’s message. In equilibrium, making the expert more informed has no effect on the voter’s beliefs and strictly reduces social welfare. The model thus implies an endogenous limit on how credible a purported expert can be. I apply the model to public skepticism about climate change.

This is of course a model; but it helps explore something I’ve thought about a bit, which is “how to get the general public to understand GW”. The problem, of course, is that whilst *I* know who are experts and whom to trust and distrust, Joe Public doesn’t really know, and cannot evaluate the science for himself. So they try to model this: the expert can send a message, but interested parties can pay to replace that message (which simplifies the real world, where the voter gets both messages, but hey this is but a model).

One of the assumptions of the model is only stated in the conclusions, and then only implicitly:

I show that because voters cannot separate true experts from credentialed advocates, public opinion cannot, in general, converge to expert opinion in the presence of motivated, interested parties.

The assumption that voters can’t separate is necessary, but may not be true. In fact I think it is quite likely false: people make a semi-conscious decision to believe dubious sources because it suits them (again, shades of Krugman). Further, the model has become so idealised that I can’t tell how large the costs to the interested parties are, and what they might be compared to in the real world. Also, as they show (section 3.2, case ii) if the costs are “too high” then the interested parties don’t bother pay and the voter gets the expert opinion.

making the expert more informed has no effect on the voter’s beliefs and strictly reduces social welfare is I think dubious. What they mean is, that under certain of their assumptions, voter opinion isn’t affected by increasing expert credibility. But the “interested parties” need to spend more buying off the message. They interpret this as a loss of social welfare. But actually it represents a transfer of wealth from a “Bad” party (one trying to buy off the true message must be Bad, I think we can agree) to a neutral one (those apparently-credentialled experts. We might call them Bad too, because they are lying-for-hire, but assuming they don’t believe it and are only doing what they are paid for (otherwise, they wouldn’t need to be paid, no?) they are less-Bad than those who are paying for the lying. So contrary to the papers stated result, I think that increasing expert credibility increases social welfare (again, shades of Krugman; do read him, please).

Oh no: another post consisting of nothing but a video:

and links to old posts and songs. 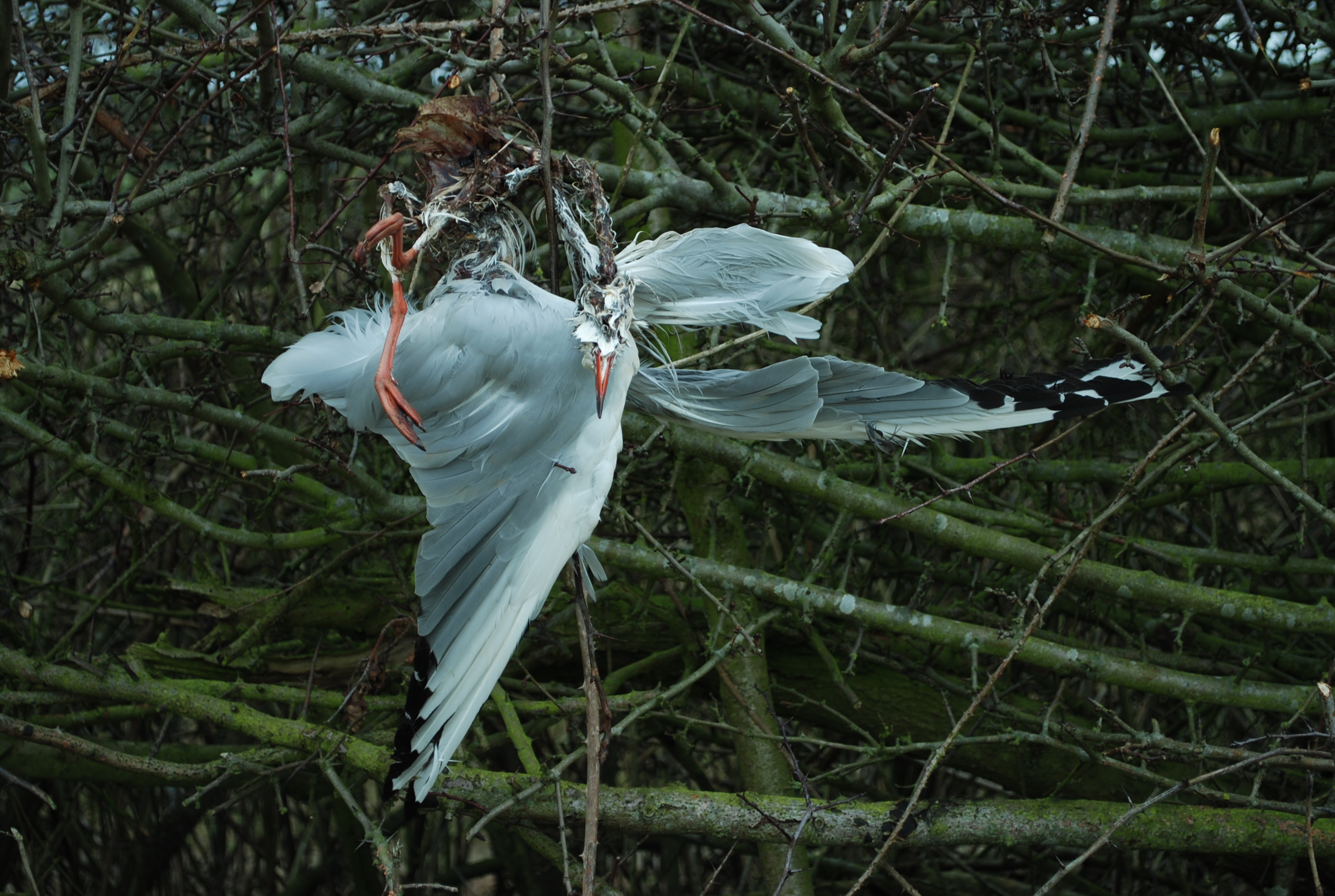 A picture I like albeit gruesome; it reminds me of the day it was taken, on a lonely walk on the rainy canal around the time of my great-aunt Joan’s death.