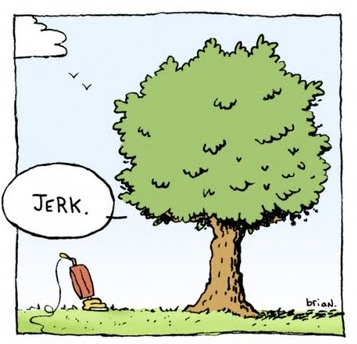 I’ve been on hols, so allow me to be a little behind the times. The EU is proposing to ban vacuum cleaners of more than 1600 watts. If you follow that link you’ll find a fairish discussion of whether this matters or not: its easy enough to argue that no-one needs more than 1600, and that Evil Manufacturers merely push the wattage up to fool Idiot Customers into buying something that “must be better”. The EU itself says It is not power that makes a vacuum cleaner perform well. The EU will now require that all vacuum cleaners clean well and at the same time avoid wasting electricity. This will ensure quality, help consumers save money, and make Europe as a whole use less energy.

But all this is besides the point. We – or at least I – don’t want to live in a Soviet-style command economy where bureaucrats decide what’s best for us, or what variety of Trabant we’re allowed to purchase. If we have bureaucrats with nothing better to do than this then excellent: fire them all and reduce our taxes by a tiny amount. The correct solution to costing carbon is to cost carbon; not to impose thousands of micro-regulations on aspects of behaviour as trivial as choice of vacuum cleaner.

38 thoughts on “The EU should not ban vacuum cleaners”