Ah, the (self) pity of it. AW has a long lame series of excuses for why he went all the way to Bristol to hear Michael Mann talk but did not ask, or even try to ask, any questions. Sou takes it to pieces, but you really don’t need that. Obviously it wasn’t necessary to ask a question in order to want to go – the lecture was fully pre-booked, and who wouldn’t want to go and hear

In this special Cabot Institute lecture, in association with Bristol Festival of Ideas, Michael E Mann will discuss the science, politics, and ethical dimensions of global warming in the context of his own ongoing experiences as a figure in the centre of the debate over human-caused climate change.

Dr. Michael E Mann is Distinguished Professor of Meteorology at Penn State University, with joint appointments in the Department of Geosciences and the Earth and Environmental Systems Institute. He is also director of the Penn State Earth System Science Center. He is author of more than 160 peer-reviewed and edited publications, and has published books include Dire Predictions: Understanding Global Warming in 2008 and The Hockey Stick and the Climate Wars: Dispatches from the Front Lines in 2012. He is also a co-founder and avid contributor to the award-winning science website RealClimate.org.

But given the way AW obsesses over Dr Mann on his blog, you might have expected him to have some kind of question he wanted to ask.

ZOMG, I just thought “I know, I’ll read some of the comments on AW’s post”. And its a delight: long after, on facebook, AW asked Mann “will you take my question now?” But, guess what? The question itself is sekrit! Really, I’m not joking. From WUWT:

Come on! Does he have an actual question that he wants asked, and wants the answer to? If so, make it public. Is he just playing around playing f*ckw*t propaganda games fit only for children? Then keep it quiet. Fortunately, this is a self-answering question. This is even dumber than NoTricksZone, who want to make loadsamoney betting on sea ice – but only as long as they don’t win too much, and only if they can bet with scientists.

Their own private reality

Hey! I’ve used that before. Anyway:

All of this rather reminds me of the censorship-on-blog-comments debate. Go to any of the septic blogs – WUWT, JoNova, whatevs, and any time anyone asks “why don’t you comment on what-they-call-warmist blogs”, the answer comes back “because we can’t; we’re censored”. I’ve had people say that about here, more than once. And I point out one of (a) you’ve never submitted a comment here, or (b) your comment has been published. And then I say “but the real censorship is at WUWT and BishopHill and the like” and they go quiet, or expound on why censorship that way round is an excellent idea. But that doesn’t matter to them, because they – and all the people whose comments they read – all agree on their version of reality. AW’s post is part of creating an alternative reality. Very soon, the Watties will actually believe that AW was prevented from asking a question; there’s already a comment there asserting that “Mann is too cowardly to engage in any exchange that would approach anything resembling a debate”, another saying that “[Mann] effectively prevents them from asking any questions”.

If you’re over at Sou’s post, scroll down far enough to the comments to read Richard Betts on talking-to-everyone. I’m not saying I agree, mind.

[Update: and What Steve McIntyre won’t show you – now.

And just so this post wasn’t a total waste of your time, here’s a nice poster from the Mullerhutte: 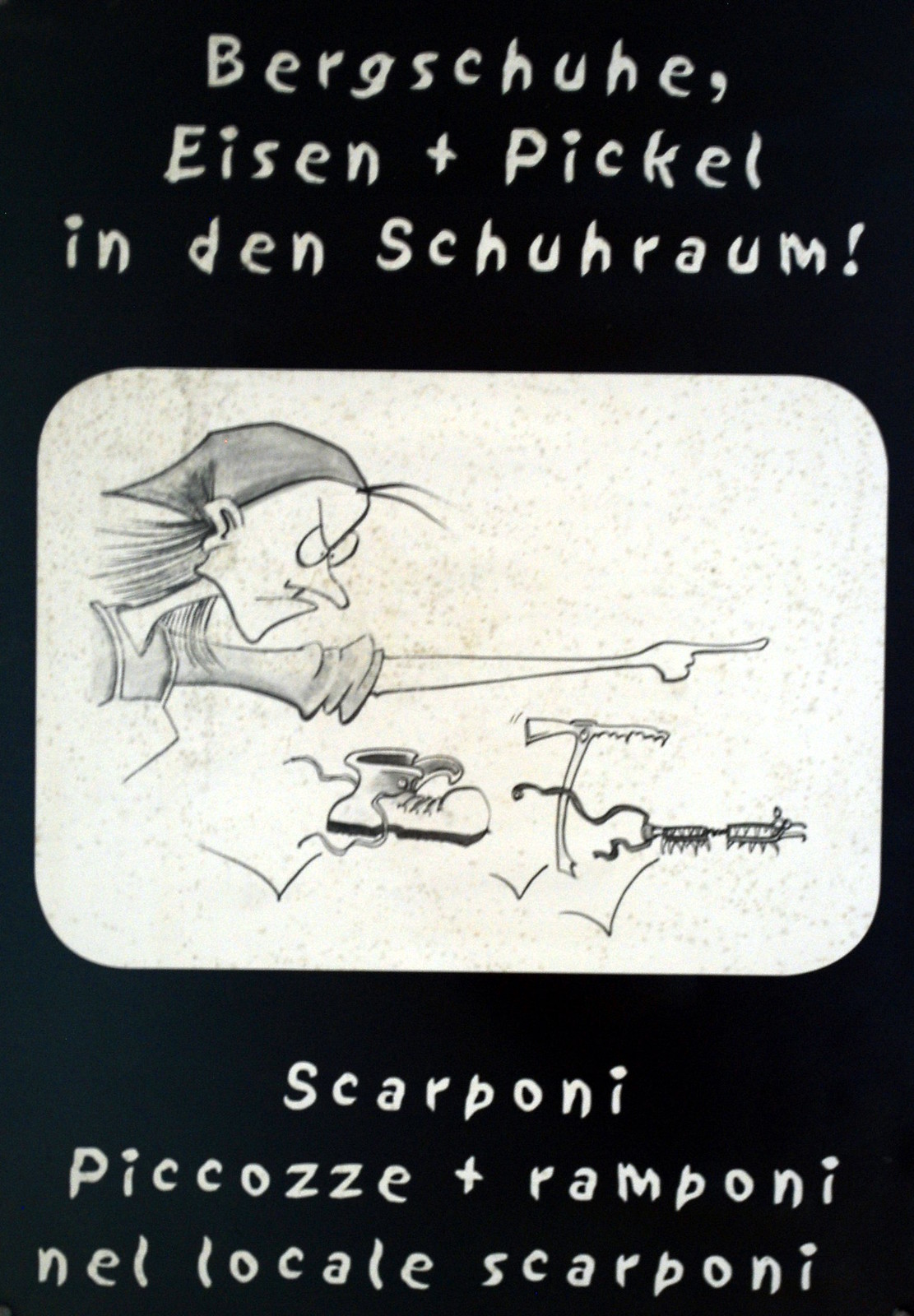