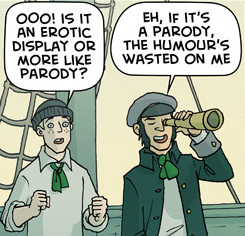 Update: 2020/12: not really climate, but once part of ScienceBlogs I think which was where I met him, Aardvarchaeology – by Dr. Martin Rundkvist now celebrates Fifteen Years Of Blogging. 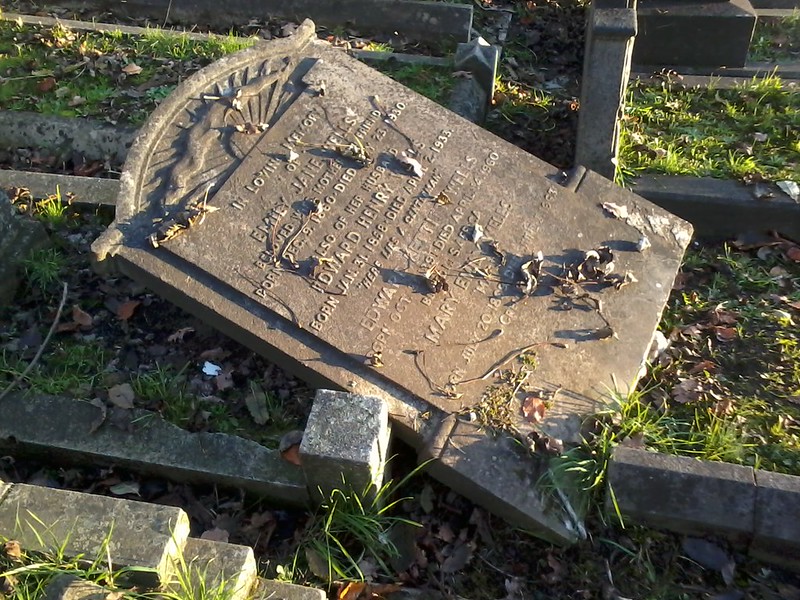