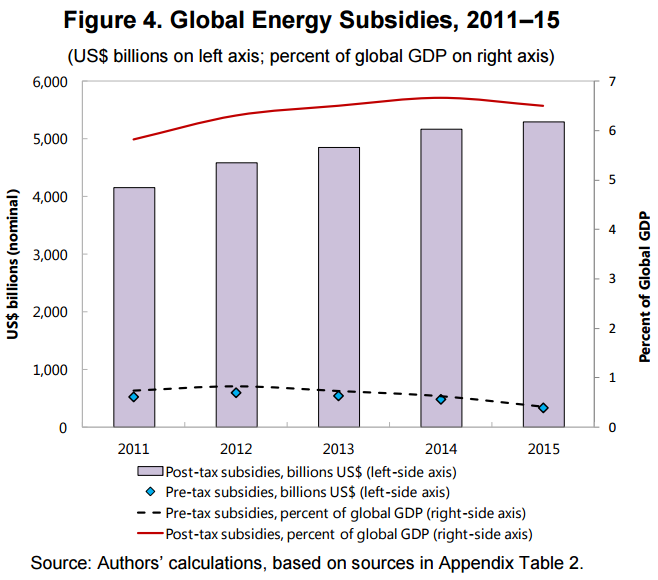 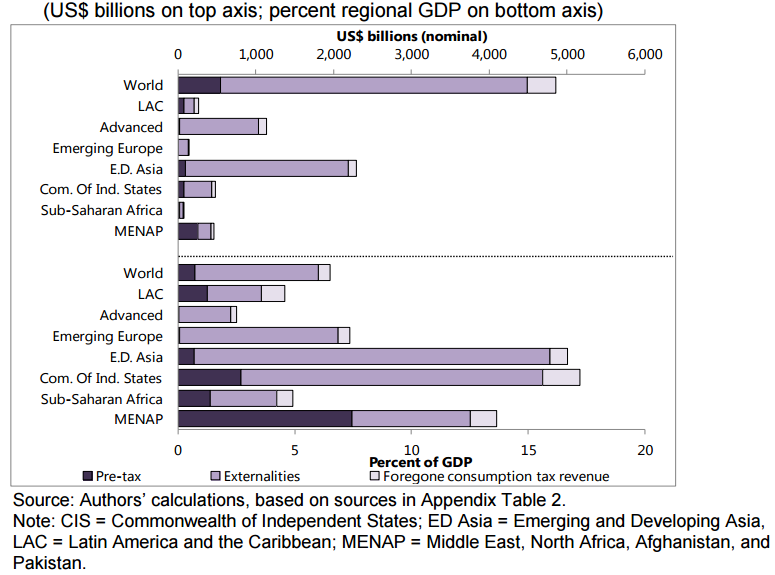 * [2021] Unusually, Vox’s The IMF says we spend $5.3 trillion a year on fossil fuel subsidies. How is that possible? by Brad Plumer gets it right (and quotes Timmy and, I now notice, me as well).