Last year we went to the the Peloponnese for our summer holidays. This year… we did again. 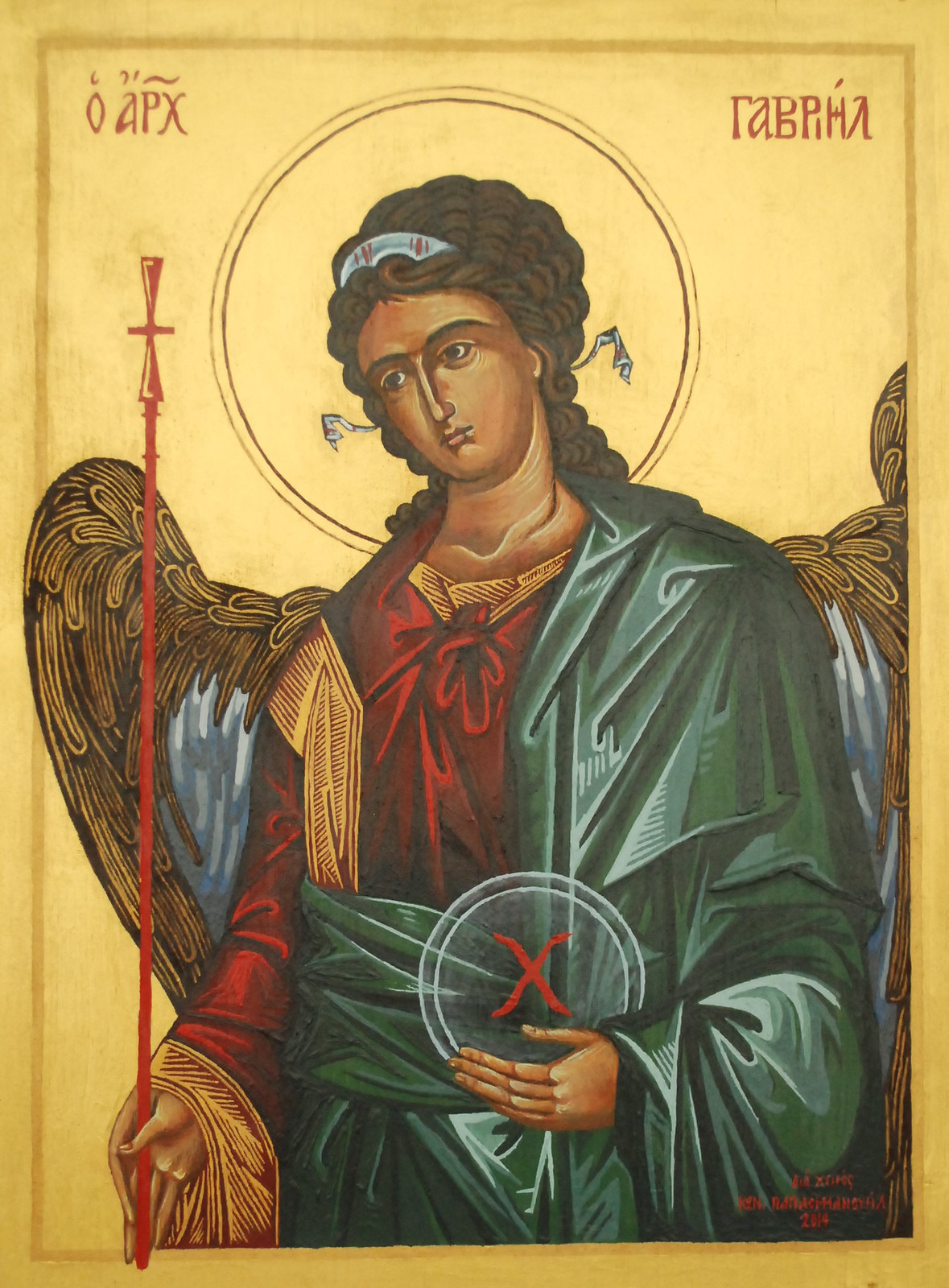 My only excuse for this post is for the bits vaguely related to the pol /econ stuff I’ve posted. There wasn’t much of that visible. Had I not known, I wouldn’t have suspected a country in crisis. We took enough cash to cover our bills, and paid everything except the car hire in cash, for which a few of the smaller places seemed restrainedly grateful, but I can’t recall anyone asking for cash rather than credit cards. We saw a local office of Golden Dawn (in Gythio) 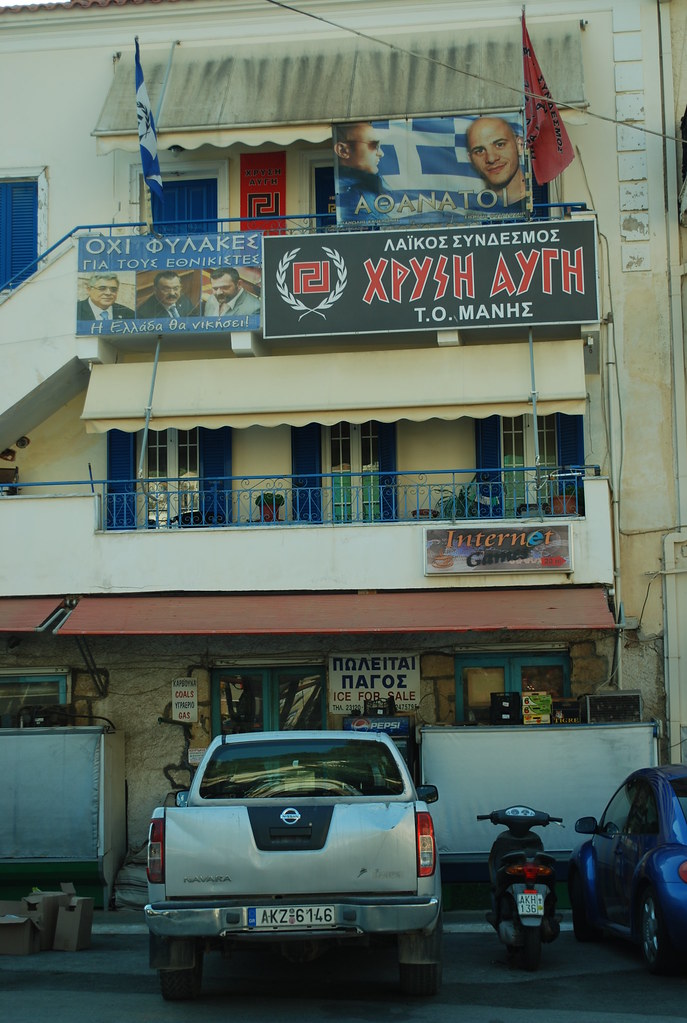 and another one for New Democracy (pic, uninteresting) but that hardly amounts to much. And we bought a picture from a local artist to help the economy along a bit.

Oh go on then

I can’t resist adding a bit more econ stuff. As Timmy points out, the IMF is not being kind. OTOH, Greek 10-year bond yields are currently 12.1+, which is not substantially worse than the 11.1+ minimum they hit on the 17th of July; and the stock market “only” tanked 22+%, but at least they’ve managed to re-open. Let us hope for the best.

* Could Greece become prosperous again? – John P.A. Ioannidis has a harsh take on the competence of the current govt. But his solution – rule by scientists – is the same old Platonic mistake that scientists and philosophers have made over the ages.

12 thoughts on “A trip to the Peloponnese”