[Update: or, you might prefer Man who just got elected ‘definitely unelectable’; or Jeremy Corbyn now abandoned by everyone apart from ‘voters’]

[Uupdate: Jeremy Corbyn on the Beach : Why a Man who Just Got Elected is Unelectable]

So says NewsThump; and I need something to distract people from the same old arguments about SRES / RCP.

The Labour Party has confirmed that Jeremy Corbyn will lead them to defeat in the 2020 election today… The ballot originally only asked Labour supporters whether they would like to lose the 2020 election badly, very badly indeed, or oh my goodness. However, this was not felt to represent a sufficiently broad range of potential losses, so Corbyn was added to the list as the “Nick Clegg” candidate. Corbyn took the leadership with 59% of the vote from members of the party, and those who joined just because they ‘thought it would be funny to vote for Jeremy’. “His victory is a resounding mandate for Jeremy’s style of old-school, traditional, principled Labour thumping defeat,” party insiders told us. “Now the electorate know they can reject the Labour party with a completely clear conscience.”… Supporters of Jeremy Corbyn insist it is important not make to compromises for power, because obviously the electorate totally want people who don’t take the views of others into account when they make decisions. At time of writing, Prime Minister David Cameron is reported to have laughed so hard he died twice on the table before they managed to resuscitate him. 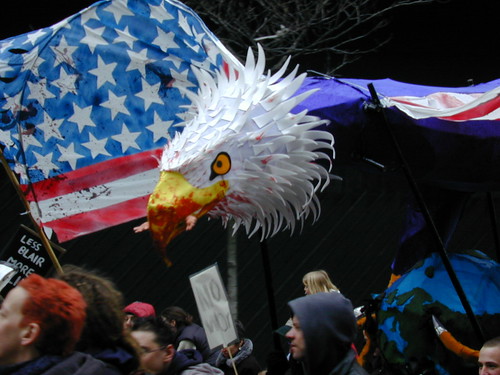 Vair witty, as I’m sure you’ll agree. And I reproduce it here as a prediction, since making predictions is good. The prediction is that Corbyn will indeed lead Labour to disaster1 at the next election; assuming he remains leader and that he doesn’t suddenly change tack as Syriza were forced to in the face of reality. But I doubt he will be faced with reality any time soon.

[Update: 2015/11/11: Corbyn tries to impose control on Labour’s message. Jeremy Corbyn has sought to impose discipline on the Parliamentary Labour party by instructing his shadow cabinet that media statements must go through his central office… Mr Corbyn became leader on September 12 as a maverick outsider, determined to run the Labour party in a consensual, open way with MPs allowed to air their differences in public. After all he had rebelled more than 500 times during his three decades as a backbencher. Within weeks that approach began to look increasingly untenable as it became clear that the leader is at odds with many colleagues on everything from the Heathrow third runway to intervention in Syria.] 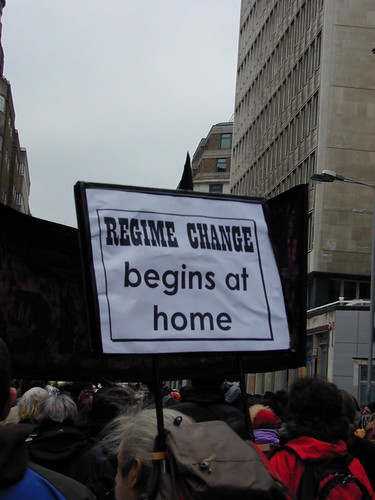 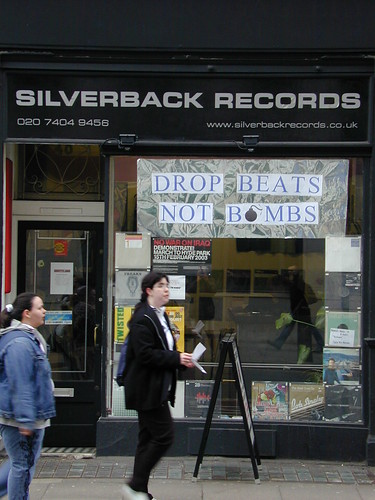 37 thoughts on “Jeremy Corbyn appointed to lose the next election”