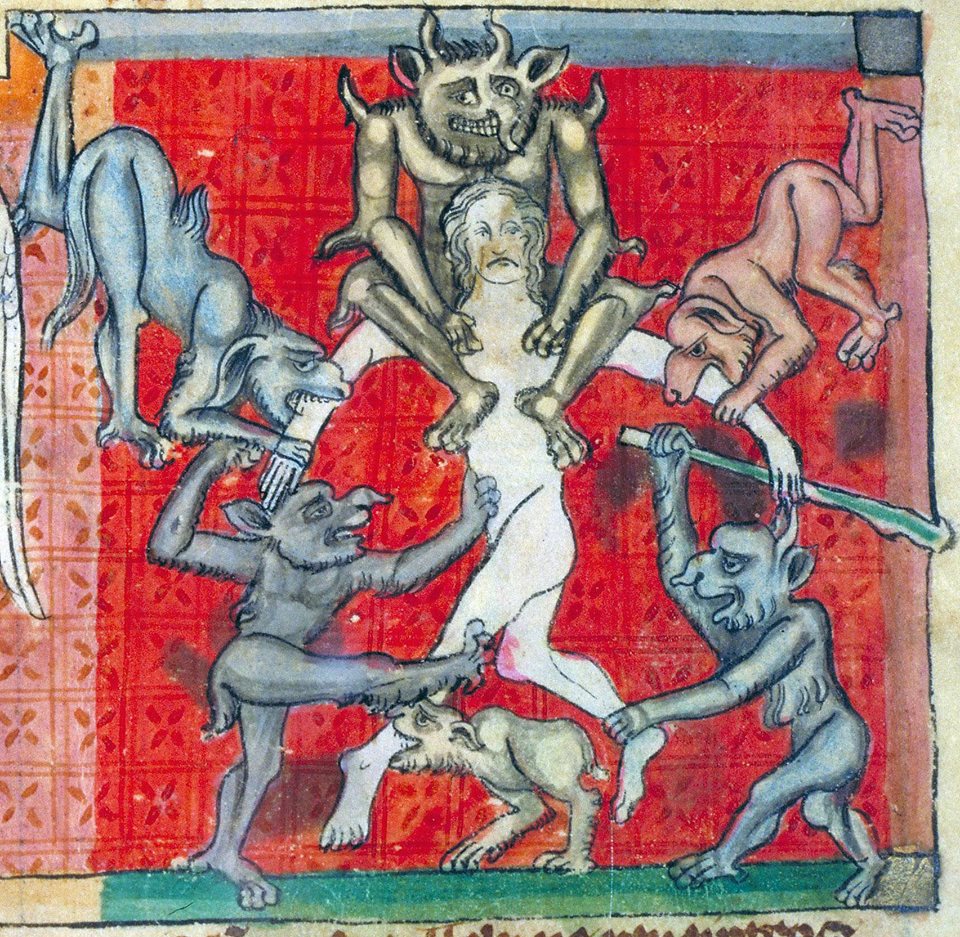 Everyone is being terribly cwuel to Exxon, and they feel the need to respond. You can probably chalk that up as a success, though a minor one. On the ultimate substance I don’t feel any need to revise my previous posts: that Exxon’s climate science research was far less interesting than the stories are trying to say; that it wasn’t secret, but indeed clearly public; and that it didn’t give them any special insight that wasn’t widely available to everyone else.

However, the flipside of that is that Exxon did spend years when run by Lee Raymond spreading FUD on GW. Since Rex Tillerson took over they’ve been rather better. But for reasons of their own – company culture, reluctance to admit mistakes, or because LR still has his hand on RT’s testicles, who knows – they can’t bring themselves to say that the change in CEO made for a change in policy. Perhaps its embarrassing that just one person’s opinions count for so much in a company that perhaps prides itself on an engineering, fact-based culture. I don’t know.

So when Exxon say that media and environmental activists’ allegations about the company’s climate research are inaccurate and deliberately misleading I agree. But when they continue For nearly 40 years we have supported development of climate science in partnership with governments and academic institutions, and did and continue to do that work in an open and transparent way then I demur; because it glosses over their campaign of FUD, some of which was open and transparent (they published stuff in the shareholders newsletter, for example) and some was (and probably still is) distinctly non-transparent (funding dubious denialist think tanks). They don’t ignore this entirely; they can bring themselves to say We recognize that our past participation in broad coalitions that opposed ineffective climate policies subjects us to criticism by climate activist groups but suggesting that their campaigns were limited to opposing ineffective policies is dishonest.

Exxon’s Activists deliberately cherry-picked statements attributed to various company employees to wrongly suggest definitive conclusions were reached decades ago by company researchers. These activists took those statements out of context and ignored other readily available statements demonstrating that our researchers recognized the developing nature of climate science at the time which, in fact, mirrored global understanding is correct. But The facts are that we identified the potential risks of climate change and have taken the issue very seriously isn’t; except when very carefully interpreted. They “took the issue seriously” in the sense that they realised it was a threat to their business model. But the FUD wasn’t an honest response.

[Financial disclosure: I’m sure I’ve said this somewhere years ago (and this text is copied from the “round three” post), but I can’t find it and I doubt anyone else can: I don’t own any Exxon shares or have any direct financial interest but my parents in law worked for them, and I have received proceeds from Exxon shares. AFAIK Exxon themselves haven’t read this post, and certainly aren’t paying me for it.]

* Climate Denial Crock of the Week with Peter Sinclair: Prison for Exxon Execs?
* Tamino: Whack-a-Mole
* What did ExxonMobil Know and when did they know it? (Part 1) David Middleton at WUWT. Astonishingly and disturbingly I find myself in agreement. Not only does he get this mostly right, he fails to over-egg his pudding significantly. Part 2 doesn’t add much.
* How Exxon went from leader to skeptic on climate change research – LA Times. This is close to balanced; certainly the best meeja presentation I’ve seen. Notice that they report that in 1988 Exxon urged a “balanced scientific approach”.
* Exxon Knew about Climate Change Almost 40 Years Ago – Unscientific USanian; poor.
* Exxon Mobil Investigated for Possible Climate Change Lies by New York Attorney General
* [2019/05] Don’t be misled by news reports. WATCH to learn the real story behind #ExxonKnew – twit by Exxon pointing you at https://corporate.exxonmobil.com/en/Energy-and-environment/Environmental-protection/Climate-change.