mt notes that “Kiribati Bails Out”:

The low-lying island nation of Kiribati (formerly “Christmas Island”) is buying real estate on the larger Fiji Island and planning to move everybody out, on account of, well, you know, water.

The usual story of atolls being submerged by global warming. Or not; but that’s not the point here, so I won’t go into that. My response was

Could be a sensible solution. How does it stack up, cost-wise?

That wasn’t the reply that mt was looking for, of course, for he replied The point is not how individuals or particular groups cope so much as that the problems are already starting and getting in gear for the adaptation is happening in some quarters.

Whether or not the proposed movement is even serious is not clear; as they say Mr Tong said there had been some criticism of Kiribati’s purchase of land in Fiji, but he said its main value has been the international publicity and giving his people a sense of security so, pffft, cheap PR only perhaps. 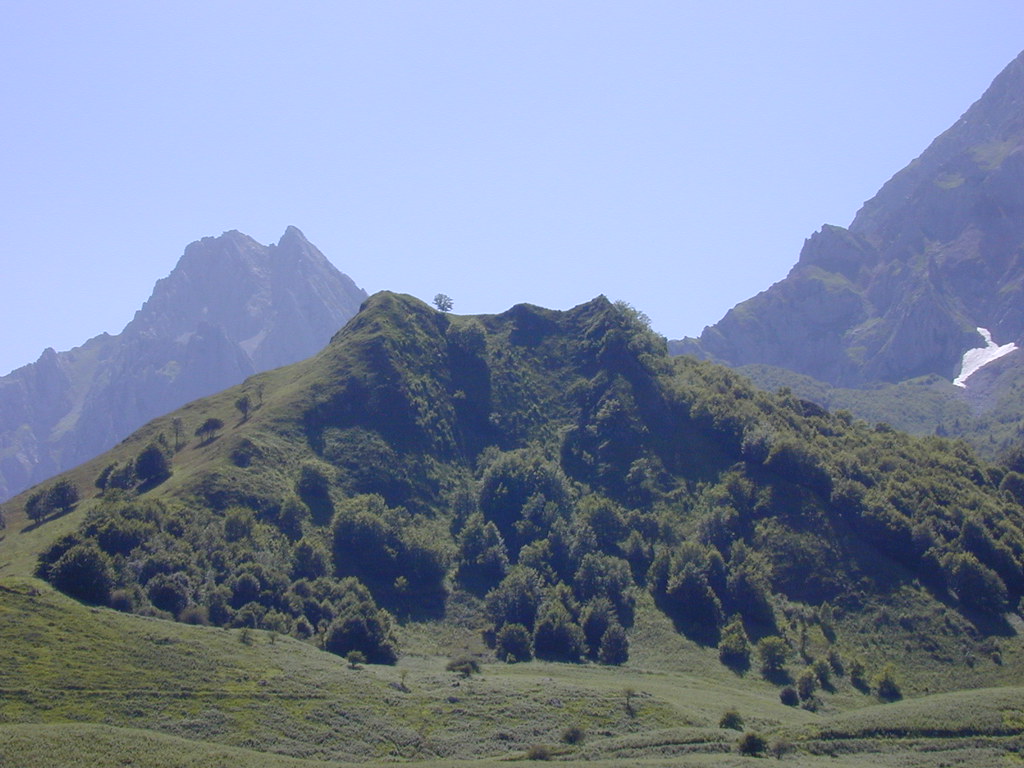 But how much would it cost? To move people from one island to another? Having pondered this fairly shallowly, I argue that if not done in a hurry the costs are near zero. I mean “true cost” or “ecological cost” or “carbon cost”, not financial cost (I trust we’re all united in the readership of this blog in despising utterly those who put finance before carbon). So they have to buy land, but all that does is transfer money from one person or group to another, so that’s ecologically free. They have to transfer people from one island to another – that’s cheap. They have to rebuild houses – but if you spread the move over 20 or 30 years that’s cheap or free too, since they were going to need rebuild, repair and maintenance anyway (possibly less time than that, looking at the pix of houses they show).

There’s a cultural problem, of course, in moving. Or at least, there could be. mt remarked Odd, coming from someone like you who lives in such a culturally and historically rich place. It would indeed be sad if all of England were abandoned, but that’s not in prospect. I’ve moved from where I grew up – Berkhamstead – and really it never occurred to me that I might actually live there when I grew up. My mother grew up in London; my father in Jamaica; neither of them, as far as I can tell, pined deeply for their birthplaces. When you want to make a point, it is easy to put up obstacles to any given action, which would all be swept away by a feather if you decided to favour the action.

[There is a small prize if you can work out the relevance of the picture to this post. I warn you the question is almost impossible, and will prove uninteresting if I ever reveal the answer.]

* Why will nobody move to Pitcairn, the Pacific island with free land?

26 thoughts on “Two views of Kiribati Bails Out”