The Heartland Institute is sad. Because, like the Watties, they don’t like their wiki page (ar). But they aren’t going to take it lying down, oh no:

In recent months, left-wing activists have hijacked The Heartland Institute’s profile at Wikipedia, removing objective descriptions of our programs and publications and replacing them with lies, errors, and outright libelous claims. Our efforts to correct the site have been rejected by the editors of the self-described “free encyclopedia.” Can you help?

(my bold). Weirdly, although that was posted on “February 19, 2016” not a simple wacko denialist has showed up to help1; their bench really is very thin indeed nowadays. And that’s despite them posting careful instructions for how to edit the page into the shape they want. As Trump would say: Losers!

1. Shortly after I wrote this a couple showed up, and then went away again. See discussion in the comments. 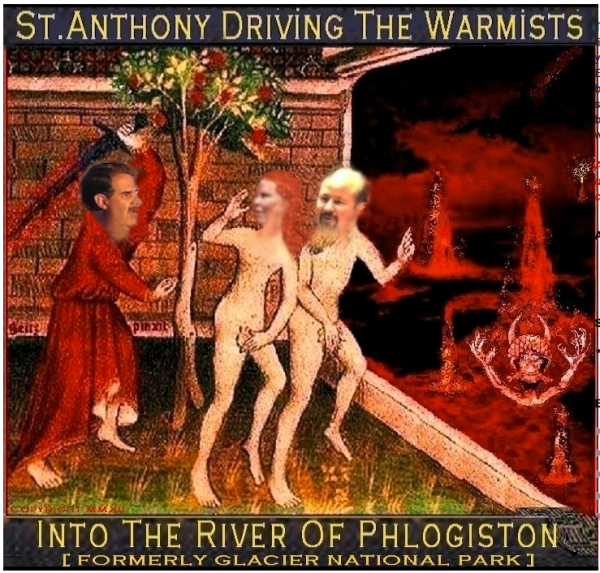 46 thoughts on “The Heartland Institute is sad”