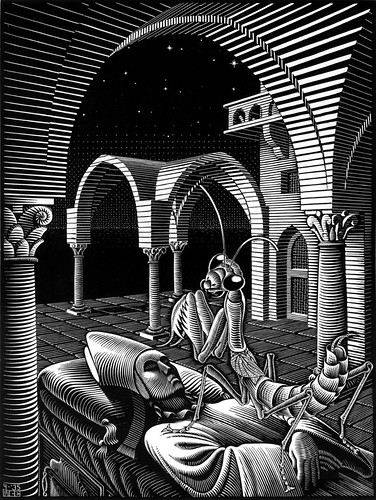 Now that Sou has written at length, I can throw in my few thoughts. The first of which is that it is all really very silly indeed, in so many ways, by so many people.

Firstly, what were Shukla, Maibach and all the others thinking when they did all of this from their work email accounts? As wiki says Edward Maibach is a widely recognized expert in public health and climate change communication; he’s a pro. So why is he acting like some naive child in the woods? Half way through they finally get a clue and swap to private email but good grief its a bit late by then. Idiots. They initially try to deny the FOIA requests on the – perfectly reasonable, to anyone in academia – grounds that it was nothing to do with their employment; they just happened to be doing it on what looked like work time. Which, in academia, doesn’t really separate from personal time anyway so who cares? Alas, it turns out that judges care. Note that (contrary to some reports I’ve seen) the letter wasn’t on departmental headed notepaper or anything like that.

Secondly, and probably more importantly, I think the entire idea of using RICO is stupid, as I’ve said elsewhere. However, I have to recognise that people of good faith disagree with me on that one, so I can’t criticise them too harshly for it. But to me, Shukla’s original letter is stupid in mixing science and politics too far: “strong agreement among the scientific community that climate change is real {yes, fine}, it is happening now {fine}, it is human-induced {yeah yeah the IPCC already said all this stuff}, and that we support his proposal [to use RICO] {WTF?}”. No, there is no “strong agreement among the scientific community” supporting Whitehouse’s idea to use RICO. The UCS come out of this looking fairly sane, as they back out of the letter (p 15 of that PDF) since they don’t think there’s a solid enough basis for it. Nor does John Holdren, for the Whitehouse, sound terribly enthusiastic in his thank-you-for-your-letter reply.

That’s enough about them. On the Dork Side, CEI get to jump up and down and cheer that a judge supported them, which is good for them briefly, but rather destroys their paranoid conspiracy theories that the world is against them. They get some mostly uninteresting emails to play with (and AFAIK they haven’t yet written a “here is what we learnt from the emails post”), but which inadvertently contain fascinating snippets like (thanks to Sou for the text version)

GA Tech climatologist Peter Webster (husband of Judy Curry) is a long-time friend of Shukla. He sent Shukla several emails asking Shukla to retract the letter. In those emails he states that Curry, Pat Michaels and Roger Pielke are actively collaborating with Marc Morano and well-funded groups to come after us. Curry, Michaels and PieIke apparently feel that our letter made them targets – so they are fighting back.

That’s pretty murky; Eli also picks up on it.

38 thoughts on “The RICO 20: lessons in stupidity”