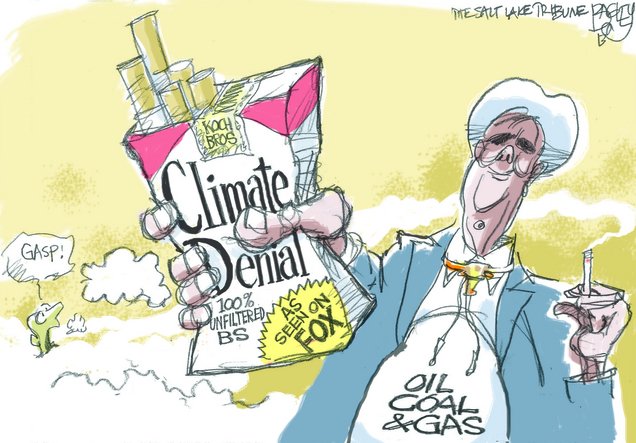 And so on. I just thought I’d mention it, since I haven’t seen any of the Usual Suspects covering it. Of course the VIAG claim was always the least plausible and most opportunistically me-too of all the challenges, so its not too surprising he has wimped out at the first sign of trouble.

* Yet more Exxon drivel
* #exxonlied
* ExxonMobil sues Massachusetts AG over climate change investigation demand – Legal News Line
* Schneiderman’s Climate Secrets: What is New York’s Attorney General trying to hide? WSJ, not exactly an unbiased source (h/t: mt on facebook)
* Exxon’s Accounting Being Investigated – Come On, Schneiderman Must Be Able To Get Them For Something – Timmy at Forbes in September
* The SEC Might Well Investigate Exxon’s Reserves Booking – They Might Not Find Very Much Though – Timmy again
* Eric Schneiderman, New York’s Attorney General, Resigns Amid Abuse Accusations.