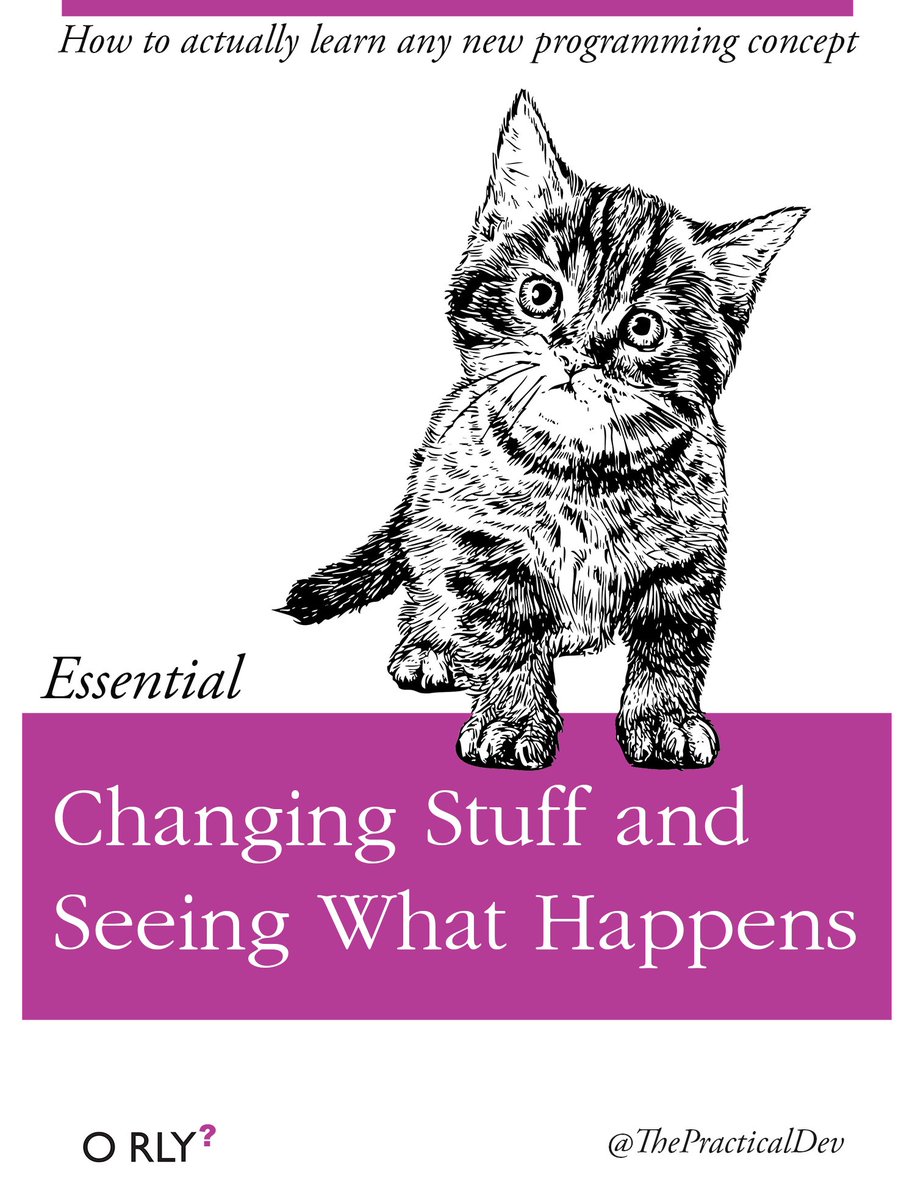 A local kerfuffle. The apparently-determined-to-tear-itself-apart Labour party got taken to the courts by some of its members who didn’t like a decision the NEC – the party’s governing body – had made, in respect of the rules for who was eligible to vote in the upcoming leadership contest. My preferred response from the courts would have been “we will only intervene in the internal affairs of a political party (or indeed, any other organisation) when there is a clear and obvious need to do so, and when a clear and obvious error or injustice has been committed; and in this case, clearly, the decision made was one that reasonable people could have made in either direction; so we decline to take the case”. Alas, our courts are too interventionist for that; the lower court decided against the NEC, which decision I disapproved of. The appeal court has now reversed that judgement not, again alas, by declining jurisdiction but by saying that Labour has the power “to set the criteria for members to be eligible to vote”. So: right result, wrong reasoning, but for the courts that’s not bad going so I shouldn’t complain too much.

* Jeremy Corbyn appointed to lose the next election