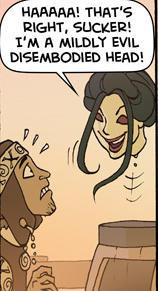 A delightful phrase that I’ve just discovered. And the answer is, it is John Vidal; and so Peter Wadhams is the wind. Perhaps that’s just a bit closer to the knuckle than even I tend to sail but its late on a Friday night. Thanks to VV on twitter for the first link and a variety of folks for the second.

This is the familiar “Time to listen to the ice scientists about the Arctic death spiral” type nonsense, only in this case – as pointed out on twitter – we’re being urged not to listen to the opinions of scientists in general, but only to the extreme fringe of opinion. Or in JV’s words:

In a new book, published just as July 2016 is confirmed by Nasa as the hottest month ever recorded, this most experienced and rational scientist states what so many other researchers privately fear but cannot publicly say – that the Arctic is approaching a death spiral which may see the entire remaining summer ice cover collapse in the near future.

This is the same drivel as all right-thinking people have previously agreed was drivel, so why is the Graun re-publishing it? The answer of course is that little phrase “a new book”. Need I say more? No? Good, because I’m sick of this nonsense.

Meanwhile, back at reality: 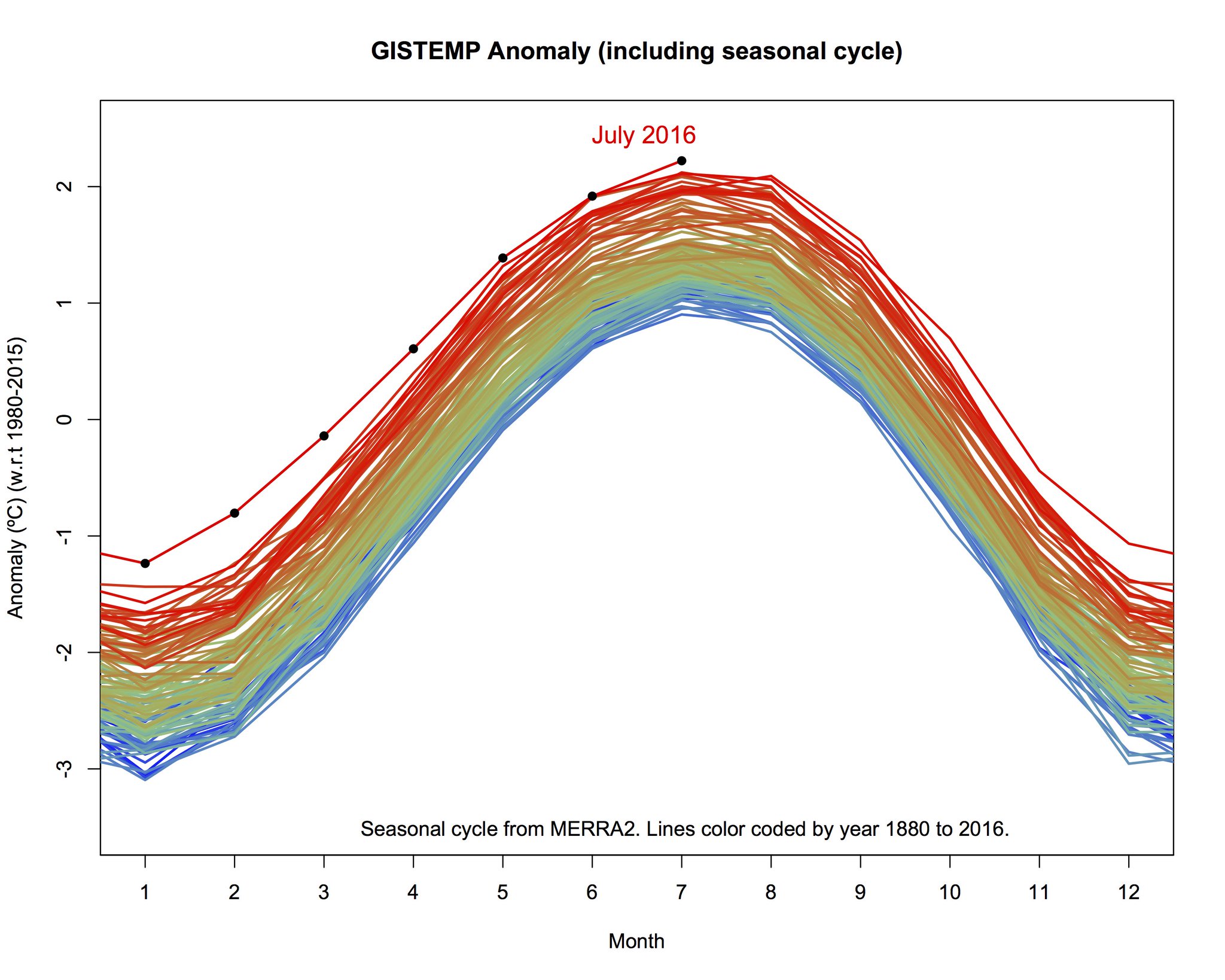 * Analysis of Robin McKie’s “Next year or the year after, the Arctic will be free of ice” – at Climate Feedback
* You vant more Vadhams? Ve got it! On da Beeb! Radio 4 no less; try 2:46. Presenter Dude pushes him a bit with getting previous predictions wrong and Ed Hawkins; Wadhams waffles in reply and Presenter Dude of course folds, because this is science, so she didn’t understand Wadhams reply.

11 thoughts on “Who is the farting three-legged dog in this scenario, you ask?”