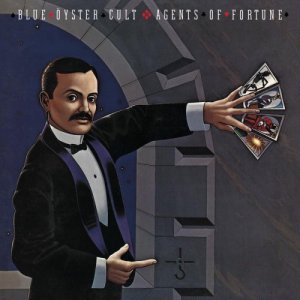 Via email spam, I end up pointed at U.S. Needs a Robust Carbon Tax, not an Exxon Carbon Tax. It is more Exxon stuff, fashionable again now that Rex Tillerson is confirmed as Trump’s pick for Sec of State (if you want to see exactly the kind of stuff you’d expect – so much so that I hardly see why they bothered write it, it is so drearily predictable – see the Graun of course).

Anyway, after a bit of #exxonknew drivel they try desperately to explain why their wheel carbon tax is so much better than Exxon’s wheel carbon tax. Because when you’re both supporting the same thing, and yet clearly you’re the good guys and they’re the bad guys, there has to be an excellent reason why your wheel carbon tax is so much better than theirs. In this case the answer is dull: they’d like it set at a different value. Or at least, they’d probably like a different value, because as they’re forced to admit after a bit, they don’t actually know what level Exxon are proposing (largely because Exxon has been so vague on the subject).

But really, couldn’t they try to be a bit more positive? “We want a carbon tax, you say you want a carbon tax, let’s see if we can work together and maybe get one; and worry about the exact level somewhat later” would be so much better than “we don’t want your stinkin’ carbon tax and we’d like to make it plain that we won’t cooperate with you in any way shape or form”.

1. I know; with a bit more effort I could have faked up a XX to replace the BOC symbol; and maybe drawn something entertaining on one of the cards. Sorry.

42 thoughts on “U.S. Needs a Robust Carbon Tax, not an Exxon Carbon Tax?”