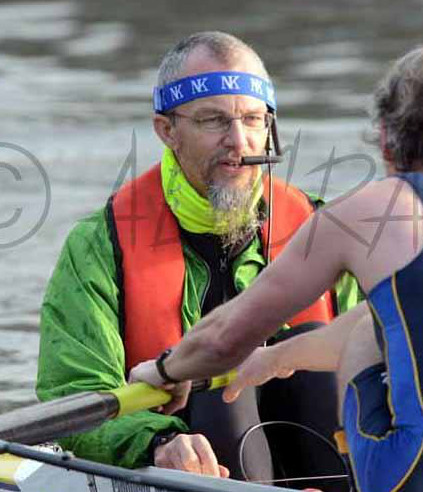 It am Michael Mann, saying

Climate models have proven extremely skillful in predicting the warming that has already been observed and, by many measures (e.g. Arctic sea ice loss, melting of the major ice sheets) it is proceeding faster than climate models predicted…

Notice any problems with that quote? Well yes: model inaccuracy is taken as proof of model skill. You cannot assert simultaneously that models are extremely skillful, and that change is occurring faster than they predicted. You can, of course, plausibly say If anything, uncertainty is breaking against us, not with us but that’s rather different. Can you then add belies Tillerson’s implications to the contrary? Not on the available evidence, because it is a response to Tillerson’s The increase in the greenhouse gas concentrations in the atmosphere are having an effect, our ability to predict that effect is very limited. Read completely straight, as you are obliged to, our ability to predict that effect is very limited neither under nor overplays the predictions as compared to reality.

FWIW, I think that calling models “extremely skillful” isn’t right, and nor is “our ability to predict that effect is very limited”, except in the trivial sense that neither phrase has defined it’s terms clearly enough and so either could trivially be true by shifting and stretching definitions in plausible ways. The truth is somewhere in between.

This is all against the backdrop of the confirmation hearing on Wednesday for Tillerson. Predictably enough, the hearings are dominated by stupid politics. So the lead question we’re invited to consider is Democratic Senator Tim Kaine of Virginia asked Tillerson about Exxon’s decision to fund organizations that put out misleading information about climate science. This is pure politicking. No-one gives a toss what the actual answer is, because anyone who cares already has their own reality and won’t believe anything that contradicts it. Being asked about his own views on GW makes sense, and he managed a vaguely sensible answer: The risk of climate change does exist and the consequences of it could be serious enough that action should be taken. The obvious follow-up questions are: what kind of action should be taken? Would you support a carbon tax? Although to be actually effective that question has to be “would you support a carbon tax, as I do?” Since hardly any US pols can actually ask that question, it falls apart a bit.

Ultimately, the article is disappointing because, like so many others, it is more interested in conflict than in reporting what people said. See-also On the referendum #21: Branching histories of the 2016 referendum and ‘the frogs before the storm’.

* The Buzzfeed leaked document – Rich Puchalsky
* U.S. Needs a Robust Carbon Tax, not an Exxon Carbon Tax?
* Climate Change Deniers: Even Exxon’s CEO Has Abandoned You – make up your minds, people
* Fuckwittery from Bill McKibben – about the kind of warmed-over drivel you’d expected.
* Yet more drivel this time from mediamatters.org/ – get a grip people and stop hyperventilating.
* Don’t fall into the trap of restarting last decade’s ‘climate wars’ – Myles Allen