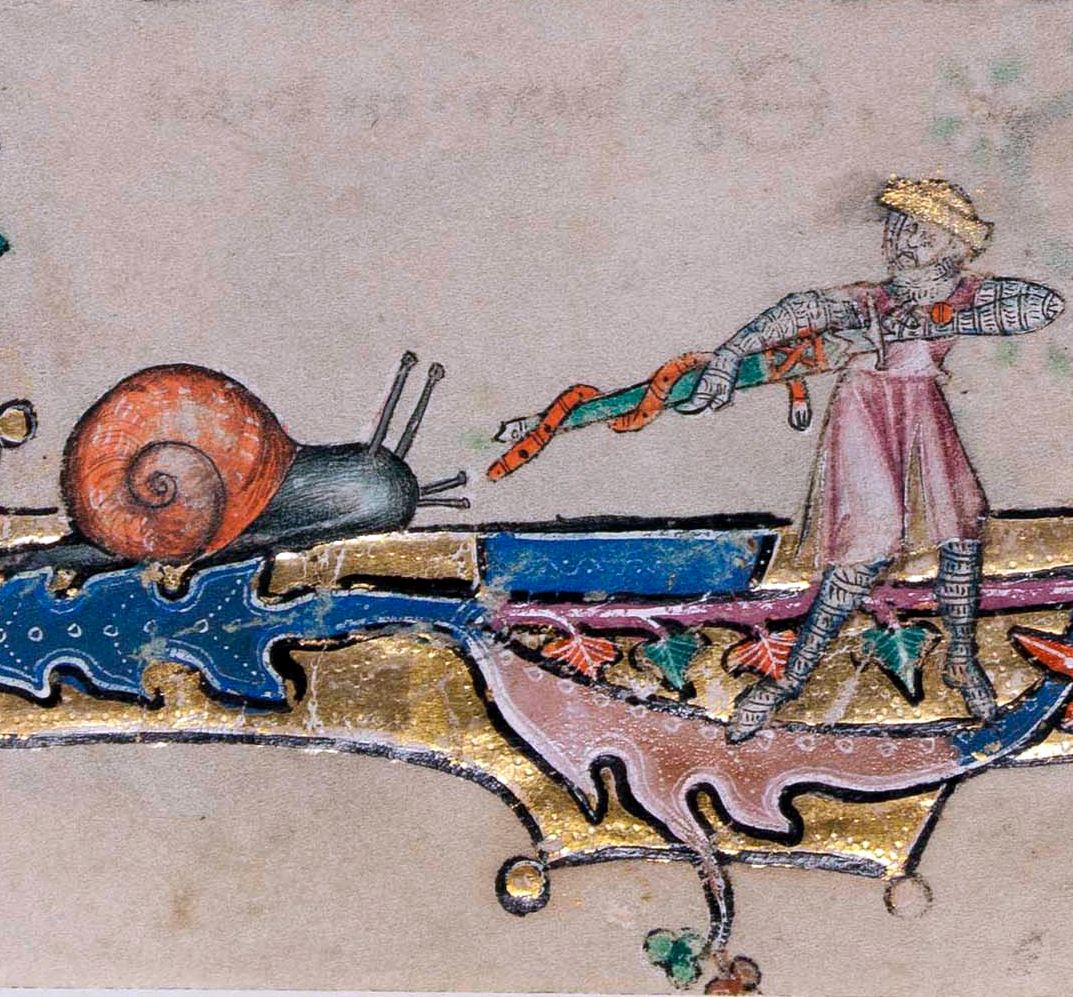 UAH V6 has finally been published (archive). Once upon a time this kind of stuff was dead exciting, but now it is just another revision of just another dataset, and no-one cares very much. The paper itself is paywalled, but RS kindly points to the submitted version.

As DA points out, RS needs a reason why his lovely shiny new paper is in a relatively minor journal. RS’s explanation is the Evil Klimate Konspiwacy but I think two three other explanations are more likely. The most prosaic is that the paper simply isn’t very exciting or novel; it is, as I said at the start, just another iteration of another dataset and will undoubtedly be followed by yet another iteration at some point. Another is that he quite shamelessly self-published the bloody thing two years ago. And the third and most entertaining possibility is that it’s a little bit duff and he is deliberately avoiding searching review.

That third, whilst most entertaining, would require careful expert reading of the paper to determine, and naturally I’m not going to provide that. I’ll offer a token though. Consider:

That these instruments are stable enough to provide a climate monitoring capability of the bulk troposphere was first demonstrated by Spencer and Christy (1990), and verified by Mears et al. (2003), producing the “UAH” and “RSS” datasets, respectively.

which does rather glide over the many flaws found in early version of UAH, as does Corrections for such effects can either be well understood and straightforward, such as the orbit decay correction which is based upon satellite instrument scan geometry and average tropospheric temperature lapse rates; or poorly understood and empirical, such as the instrument temperature effect which is quantified by comparing data from simultaneously operating satellites. These effects have been adjusted for in both the RSS and UAH datasets for many years.

I didn’t read the whole thing, I hope you understand. But here’s one sample minor oddity:

Unfortunately, the theoretically-based AMSU5 reference incidence angle of 34.99 deg. was found to cause… anomalously cold at very high terrain altitudes… compared to surrounding low-elevation areas. This problem was traced to a probable error in the theoretically calculated AMSU5 weighting function… To correct for this, we increased the AMSU5 reference Earth incidence angle by small amounts until the spurious effect on gridpoint trends over Greenland and the Himalayas was largely eliminated.

This seems rather kludgy: they find what they think is an error, but rather than fixing it, they fiddle with something else until, presumably by eye, it kinda looks OK.

8 thoughts on “Woy and the Black Helicopters”