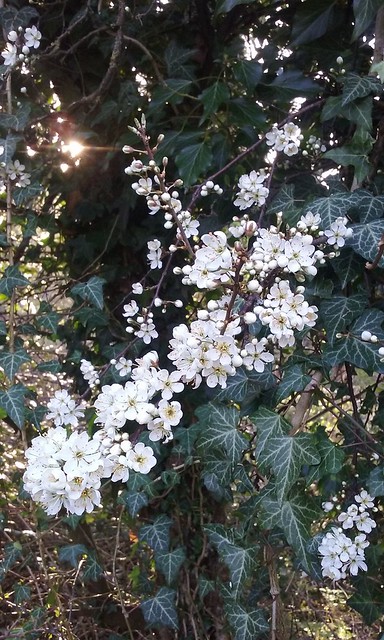 Or so says the Graun: A plan to halve carbon emissions every decade, while green energy continues to double every five years, provides a simple but rigorous roadmap to tackle climate change, scientists say. Well you can’t fault the simplicity; then again “everyone should be nice to everyone else” is also simple. The obvious flaw is that Moore’s law is descriptive, not prescriptive: it describes a situation that is observed to exist. It is not a “law” in the legislative sense of a thing that we want to happen1.

You’d hope the distinction would be obvious; for the Graun, sometimes it is, sometimes it isn’t. Prof John Schellnhuber… said the aim of the carbon law was to provide “a really compelling story of how decarbonisation can be achieved”, and to bridge the gap between the pledges made by nations in Paris and what will be needed in the long term to keep global warming well below the danger limit of 2C. The bit I’ve bolded appears to be the key, and calling it a “story” makes it much much weaker than the headline. Which isn’t terrible in itself; headlines are always stupid2.

Enough of the Graun; let’s look at A roadmap for rapid decarbonization by Johan Rockström… Malte Meinshausen, Nebojsa Nakicenovic and Hans Joachim Schellnhuber in Science 24 Mar 2017: Vol. 355, Issue 6331, pp. 1269-1271. DOI: 10.1126/science.aah3443. Which begins Although the Paris Agreement’s goals (1) are aligned with science (2) and can, in principle, be technically and economically achieved (3), alarming inconsistencies remain between science-based targets and national commitments… “aligned with science” is a slightly odd phrase, don’t you think? Designed to slip past without triggering any reaction in the unwary mind. What’s “(2)”? It’s our old friend HJS, in H. J. Schellnhuber, S. Rahmstorf, R. Winkelmann, Nat. Clim. Chang. 6, 649 (2016), not that self-citation is any crime. Although that’s only a Nature Climate Change commentary not a proper paper. I’m somewhat cautious about the links between physical science, cost/ benefit analysis, and politics; but happily the paper is paywalled so I don’t have to pretend to want to read it. But I’ll note that and can, in principle, be technically and economically achieved (3) is somewhat odd, because the aforecited “(2)” already contains Limiting the anthropogenic temperature anomaly to 1.5–2 °C is possible, yet requires transformational change across the board of modernity so what exactly is the need for ref 3, other than to make the text look respectable by having lots of nice references?

But enough nit-picking, what do they actually say? I’m glad you asked: propose framing the decarbonization challenge in terms of a global decadal roadmap based on a simple heuristic—a “carbon law”—of halving gross anthropogenic carbon-dioxide (CO2) emissions every decade. Complemented by immediately instigated, scalable carbon removal… so it’s a heuristic. Or, looked at another way, a slogan; but that wouldn’t sound so academic. I’m dubious about the need for scaling up carbon removal; and if you can halve CO2 emissions every decade, you don’t need it anyway. Perhaps one of the authors was desperately interested in removal.

Oh dear. Scrolling down just a little bit more in the hope of discovering if there was anything to this paper, or if it really was no more than a slogan, I discovered this section header. I hate the phrase “no brainer”. It is so stupid, so ill-bred, so uncultured, so dismissive of debate. And now it appears in journals – admittedly, USAnian, not British, journals – like Science?

Naturally, I stopped reading at that point. What else could I do?

There’s another obvious thought, though, which is: why would you expect any response to follow a half-every-decade law? An S-shaped curve is more likely: things begin slowly – arguably we’re round about that point – then progress becomes faster, then the easy stuff is done and you’re left with the hard bits and progress slows again. If you were decarbonising by, say, producing solar panels, why would that kick in so suddenly in the next decade? and if it did: why would you then slow down in the following decade?

1. Originally. After being articulated it did become a rough plan for chip makers and foundaries to work towards.

9 thoughts on “‘Moore’s law’ for carbon would defeat global warming?”