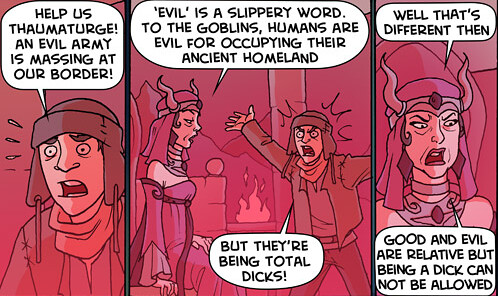 Finally, notice that the WaPo calls La Curry “professor emeritus” which AFAIK is wrong; she is simply ex. Anyone know for sure?