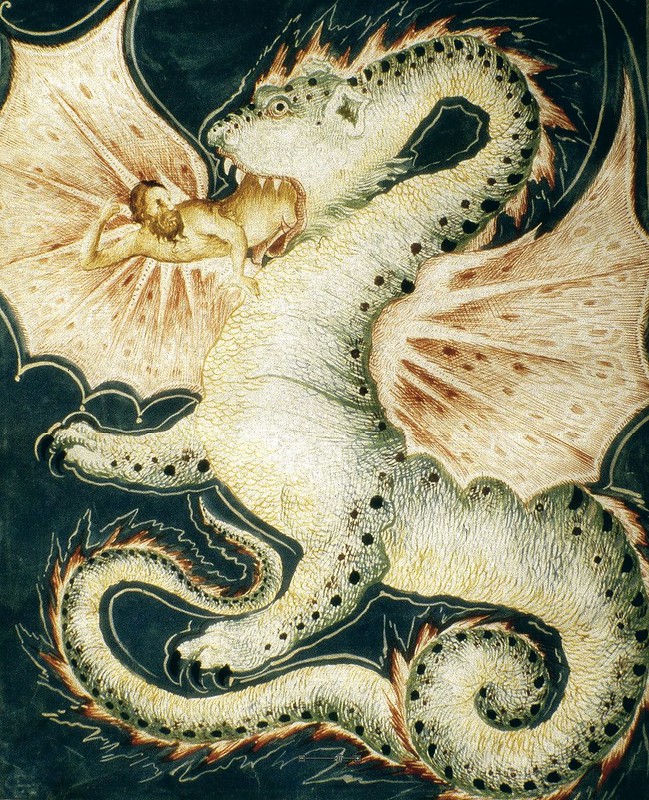 Perspective: It’s Not a War on Science by Clark A. Miller puts forward the thesis that

What appears to be a war on science by the current Congress and president is, in fact, no such thing. Fundamentally, it is a war on government2. To be more specific, it is a war on a form of government with which science has become deeply aligned and allied over the past century. To the disparate wings of the conservative movement that believe that US strength lies in its economic freedoms, its individual liberties, and its business enterprises, one truth binds them all: the federal government has become far too powerful.

ATTP has some trouble with this idea, but I recognised – and largely agreed with – it immeadiately1. Naturally enough my attempts to put forward that viewpoint (see the comments) was not an outstanding success, as I knew full well they would not be. It is an Iron Law that, just as any discussion of GW with denialists will end up with the Climatic Research Unit email controversy, so any attempt to discuss regulation or government overreach with the committed left will end up with our children working in mines.

So the main point I’ll try to make – without, of course, any hope of success – is that just as the “right wing” doesn’t believe the “left wing” when they argue for “evidence based policy” – they simply read that as “you want more government control, run by bureaucrats you’ll aim to appoint” – the “left wing” doesn’t believe the “right wing” when they rail against over regulation and government over reach. They simply read that as “tax cuts for the rich and corporate welfare”. The two sides are quite different of course: the left is right about the science, when it comes to GW; but hopelessly illiterate when it comes to economics.

* Marching for science?
* The Great Persuasion: Reinventing Free Markets since the Depression
* Is The Economist left- or right-wing? – a self-assessment.
* Over-regulated America – the Economist.
* Of course big business loves regulation – me
* Lawnmowing licenses: Crony capitalism in action

1. I don’t agree with everything he said, and he does get a bit lost in the middle. People can never resist over-elaborating what should be relatively simple arguments. And of course some of the denialists have become anti-science. Don’t get bogged down in detail.

119 thoughts on “Perspective: It’s Not a War on Science”