A bit weird, this. The Graun reports

No seeds were lost but the ability of the rock vault to provide failsafe protection against all disasters is now threatened by climate change… the Global Seed Vault, buried in a mountain deep inside the Arctic circle, has been breached after global warming produced extraordinary temperatures over the winter, sending meltwater gushing into the entrance tunnel… soaring temperatures in the Arctic at the end of the world’s hottest ever recorded year led to melting and heavy rain, when light snow should have been falling. “It was not in our plans to think that the permafrost would not be there and that it would experience extreme weather like that,” said Hege Njaa Aschim, from the Norwegian government, which owns the vault… “A lot of water went into the start of the tunnel and then it froze to ice, so it was like a glacier when you went in,” she told the Guardian. Fortunately, the meltwater did not reach the vault itself, the ice has been hacked out, and the precious seeds remain safe for now at the required storage temperature of -18C. But the breach has questioned the ability of the vault to survive as a lifeline for humanity if catastrophe strikes. “It was supposed to [operate] without the help of humans, but now we are watching the seed vault 24 hours a day,” Aschim said. “We must see what we can do to minimise all the risks and make sure the seed bank can take care of itself.”… The vault managers are now taking precautions, including major work to waterproof the 100m-long tunnel into the mountain and digging trenches into the mountainside to channel meltwater and rain away. They have also removed electrical equipment from the tunnel that produced some heat and installed pumps in the vault itself in case of a future flood.

It would be nice to have more details but the vault’s own page doesn’t deign to notice the problem.

So you can say two things about this. One is the obvious: ZOMG Global Warming is Worse Than We Could Possibly Have Imagined! But the other is… this is really rubbish planning and design. Something that was supposed to be proof against centuries of GW was really badly designed. The wiki page helpfully tells us Running the length of the facility’s roof and down the front face to the entryway is an illuminated artwork named Perpetual Repercussion by Norwegian artist Dyveke Sanne that marks the location of the vault from a distance. In Norway, government-funded construction projects exceeding a certain cost must include artwork. KORO, the Norwegian State agency overseeing art in public spaces, engaged the artist to install lighting that highlights the importance and qualities of Arctic light. That’s all terribly sweet, but would it have been a good idea to have less art and more engineering? As wiki puts it, Competence is required.

Update: there’s now a (somewhat belated IMO; probably it took them a while to get their line straight) press release but in my browser that’s sh*t; you may prefer to read the archive instead. Top line: Svalbard Global Seed Vault is facing technical improvements in connection with water intrusion which I take to be a fossil of hasty drafting; presumably the first version said “facing technical challenges” or somesuch.

And then again, popsci says it’s all fine. Why not just release some pix? 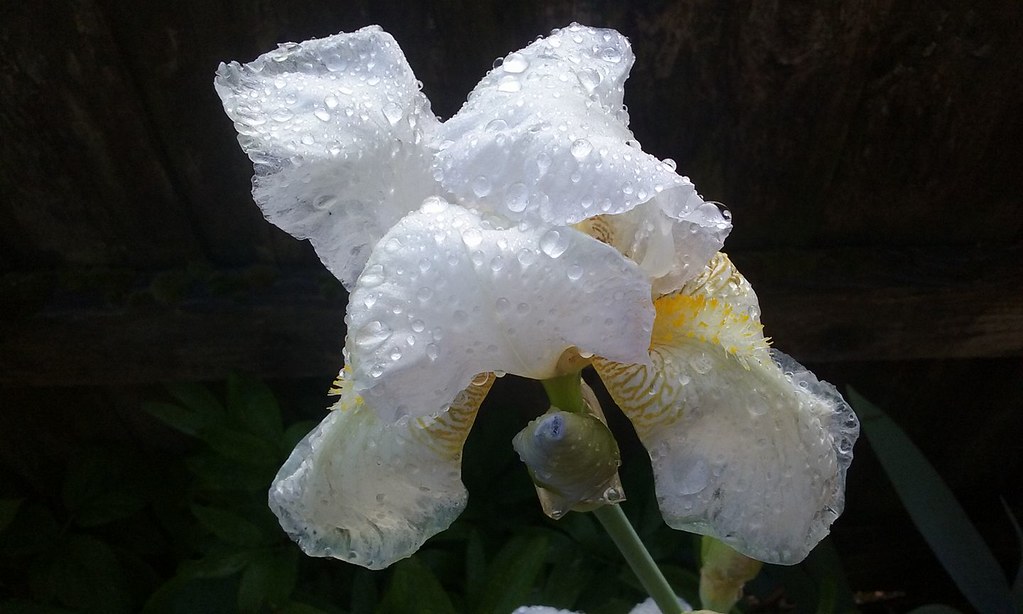