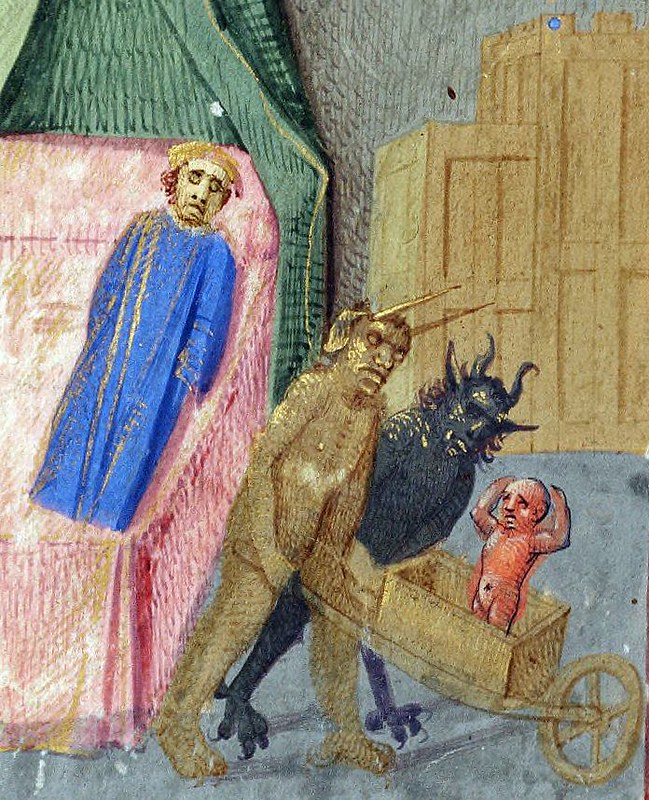 Well, interesting to me anyway. As to whether it is an error or not, I’ll let you judge. Please do attempt to judge. Comments saying “I hate Timmy” are about as much use as “Al Gore is fat”.

The story so far: Timmy says Contrary To AP/Equilar’s Research The Top US CEOs Did Not Average $11.5 Million Last Year and his reason for saying that is accounting for stock options. For example

The top-paid CEO last year was Thomas Rutledge of Charter Communications, at $98 million. The vast majority of that came from stock and option awards included as part of a new five-year employment agreement, and Charter’s stock will need to more than double for Rutledge to collect the full amount.

So, for the purposes of discussion, let’s assume that when we think of CEO “pay” we need to be aware that lots of it is not salary, but stock options paying out. We also need to be aware that those options don’t vest in a single year – as in the above, they’ll typically vest over a time period, perhaps 5 years. But Timmy then continues:

But the stock award is over 5 years. So, it’s much, much, more accurate to say that he got $20 million last year, one fifth of the 5 year stock award. The reason Equilar report it the way they do is because the company has had to expense that stock award in the year it was granted… And yes, they then take the mean average of all of the pay packets to give us what the average CEO gets paid. But those top numbers are always going to be inflated by the few CEOs who got multi-year stock awards in any one year. The AP/Equilar measure of CEO pay seriously overstates matters because they’re allocating multi-year stock awards to pay in the year of issuance, not over the period they vest.

If there were only a few CEOs earning big bucks, then Timmy would be right: some years that average earnings would blip up, when they got their awards; but then again other years it would blip down, when they didn’t. But actually, there are loads of CEOs (many of whom will likely, I think, have overlapping awards) so in the end is just averages out; and the above analysis doesn’t reveal any major error in Equilar’s calculations.

But there is an error, a smaller one, ironically hinted at in the quote he quotes: …and Charter’s stock will need to more than double for Rutledge to collect the full amount. Which is they’re calculating as though all these awards will pay out at full value, which of course they won’t all do. I didn’t notice it myself; that’s also from another Timmy column.