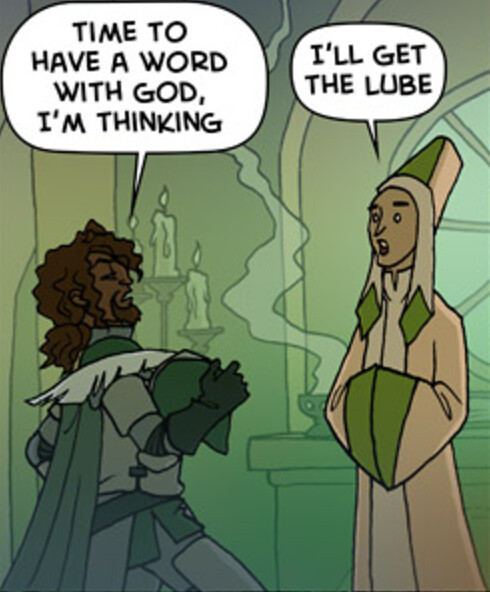 In the pre-election special I said1:

The most likely result is a Tory victory with a (perhaps marginally) increased majority. But that would be dull, so why not speculate? A possible result is a hung parliament with – if my fellow electorate are not too foolish – the possibility of a Tory-LibDem coalition having a majority.

Part A of my speculation was fine; part B was Utopian. Well, in my defence I was trying to find a bright side to look at. But instead we get the DUP4.

TM is, I hope, doomed. She was a rubbish PM. As The Economist puts it Mrs May has led the Tories in a more statist, illiberal direction, with heavier regulations on firms and strict limits on immigration. Thatcherites, who stifled their criticism out of a sense of duty or ambition, will be sharpening their knives. It isn’t obvious who would replace her, though.

I don’t know. It is hard to see a path forwards from here that makes sense. Arguably, without the election, or with the increased majority they were hoping for, the Tories under TM would have pushed forward with hard-Brexit. It is pretty hard to argue a mandate for that any more5. I find myself nervous of soft-Brexit because I find it easy to believe that the bozos in charge on both sides are capable of negotiating a deal that is worse than no deal, but it is also possible that the chances of compromise and muddling through have improved.

Or, to be more pessimistic, there’s the Economist’s the economy is heading for the rocks in a way that few have yet registered. Whereas in 2016 the economy defied the Brexit referendum to grow at the fastest pace in the G7, in the first quarter of this year it was the slowest. Unemployment is at its lowest in decades, but with inflation at a three-year high and rising, real wages are falling… the most important negotiation Britain has attempted in peacetime. Brexit involves dismantling an economic and political arrangement that has been put together over half a century, linking Britain to the bloc to which it sends half its goods exports, from which come half its migrants, and which has helped to keep the peace in Europe and beyond. Brexit’s complexity is on a scale that Britain’s political class has wilfully ignored. And so on.

A pony3 for everyone

I despair of my fellow electors. The election result is a victory for avoidance of hard choices and favouring fairy tales. Broadly, I think many who votes Remain have kinda given up on that, and have settled for Labour’s soft-n-fluffy Brexit as opposed to the Tories hard-Brexit, in the hope that actually means something; instead of voting LibDem, who actually opposed Brexit and continue to. And far too many seem happy with the absurd economic programme promised by Labour.

1. I should mention that VV did rather better than me.

2. Timmy for example: It would be both reasonable and fair to say that Theresa May has just run the worst British election campaign of modern times… achieved something that no one in modern times has managed, to start a general election campaign 20 percentage points up and then arrive without even a parliamentary majority for her party. There simply isn’t anything to compare with this in the annals. Other Prime Ministers have made ghastly electoral mistakes, undoubtedly, but not in the course of the campaign itself. Or, more succinctly.

3. The SW lead of the first chip I worked on – Jemima – had a plastic pony on his desk with “not yours” written on it. It was there to show all the people who came up asking for extra features to be added, each of which was a really excellent idea and guaranteed to do good, but which collectively would have sunk the project. Can you see the motto I’m trying to draw?

4. I know little about the DUP. Previously, I’ve been able to say that and not worry; it hasn’t mattered. I’d like that to continue if at all possible. LJ provides this helpful link as a guide.

5. The Economist, again, in rather stark terms: Let us be clear: after this vote there is no mandate for such an approach. Only an enemy of the people would now try to ignore the election and press ahead regardless with the masochistic version of Brexit that Mrs May put to voters. There are not grounds to reverse the referendum result—though Nigel Farage, the former UKIP leader, warns that a new referendum may be coming. But the hard Brexit that Mrs May put at the centre of her campaign has been rejected. It must be rethought.