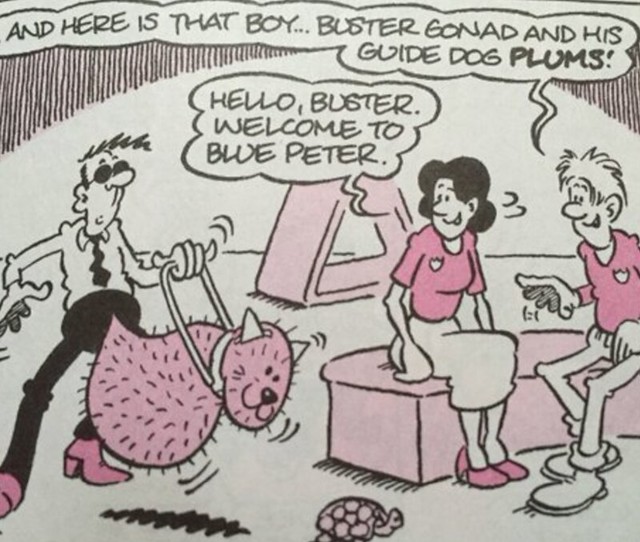 I must admit I only wrote this post because I thought the title would be amusing. Was I right? Time will tell. Via a variety of sources some of whom I ignored, I find the great physicst saying President Trump’s decision to pull out of the Paris climate change accord could lead humanity to a tipping point, “turning the Earth into Venus.”1 That, as we all know, is bollocks. Or in JA’s more measured terms, “I don’t believe such hyperbole is useful”. Don’t mince your words, man, you’ll never get onto a high-status Red Team that way.

My Hawking claim-to-fame is that I was cycling over the Garret Hostel Lane bridge, which is rather hump-backed, and nearly ran over his wheelchair coming the other way. Fortunately for the sake of future GW hyperbole I swerved in time.

I wasn’t terribly impressed by his I fear evolution has inbuilt greed and aggression to the human genome. There is no sign of conflict lessening, and the development of militarised technology and weapons of mass destruction could make that disastrous. The best hope for the survival of the human race might be independent colonies in space. The greed-n-aggression is reasonable, but it is far from the only thing to consider, as should be obvious when you consider that we aren’t all dead. And quite why floating off into outer space should cure the G-n-A I don’t know2.

Incidentally, not everything The Great Man said was wrong; By denying the evidence for climate change, and pulling out of the Paris Climate Agreement, Donald Trump will cause avoidable environmental damage to our beautiful planet, endangering the natural world, for us and our children seems quite reasonable. And Trump genuinely is a bozo.

1. Checking with the Beeb interview, it looks like he actually said this and has not been distorted by paraphrase.

2. As we should be fairly familiar with by now, great eminence in one field doesn’t carry over into valuable expertise in another. There’s probably a pithier way of saying that.

* Stephen Hawking: Earth Could Turn Into Hothouse Planet Like Venus – Livescience. Despite the stupidly unhelpful title, this actually debunks Hawking’s bollox, if you read the words.
* The Uninhabitable Earth; Famine, economic collapse, a sun that cooks us: What climate change could wreak — sooner than you think – NY Mag. Shredded by Mann.