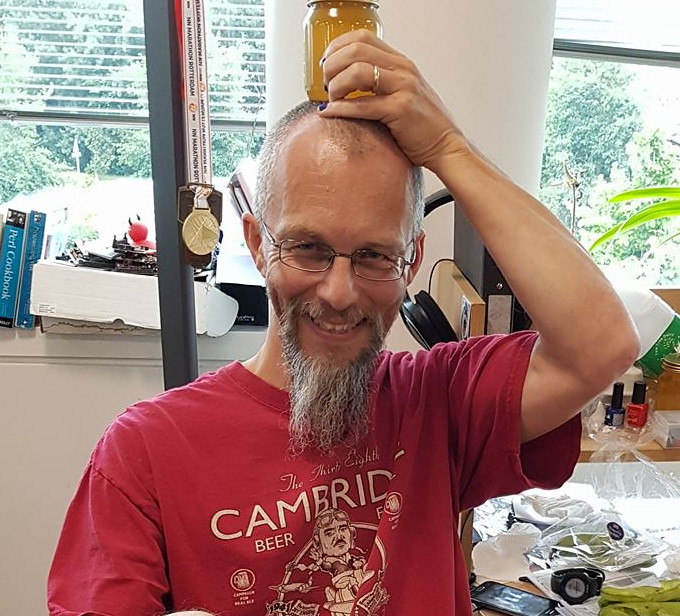 Well, the conversation over at Kevin Anderson: how numbers reveal another reality got rather silly and bad tempered, but more than that it also became totally, obviously pointless1. Remarkably, my attempt to enlighten people by pointing out that their attitude to and discussion of economics bore a powerful resemblance to discussions of science at WUWT did not bear fruit.

In other news, the image to the right is my submission for my work pass photo. I’m hoping they’ll use it, even if cropped a little. The image below is prettier but I suspect wouldn’t pass even the cursory scrutiny pass photos get.

Also, I’m looking forward to fun, frolicks and very little death2 in the near future in the Ecrins, so posting will be light for a while. 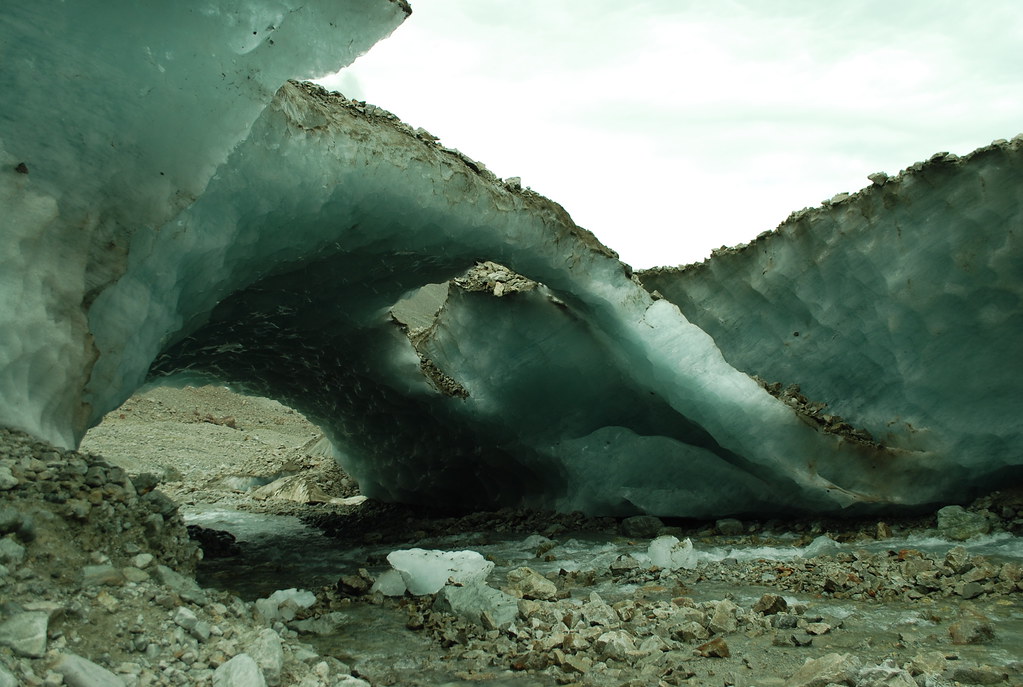 1. Although there was one bright point.

2. Assuming Trump and the NK nutter can hold off for a while.

* A brief roundup: the BBC and OMICS – ATTP can of course get the science right, unlike Nigel Lawson.
* Dept of Wrong Predictions — No Tricks Zone edition
* IS GREENLAND BURNING? asks VVUWT (I’v corrected the hideous spacing in the headline, though)
* The Axis of Climate Evil –
– Paul Krugman in the NYT
* 2019: Kevin Anderson finally begins to realise that the COPs are a waste of time