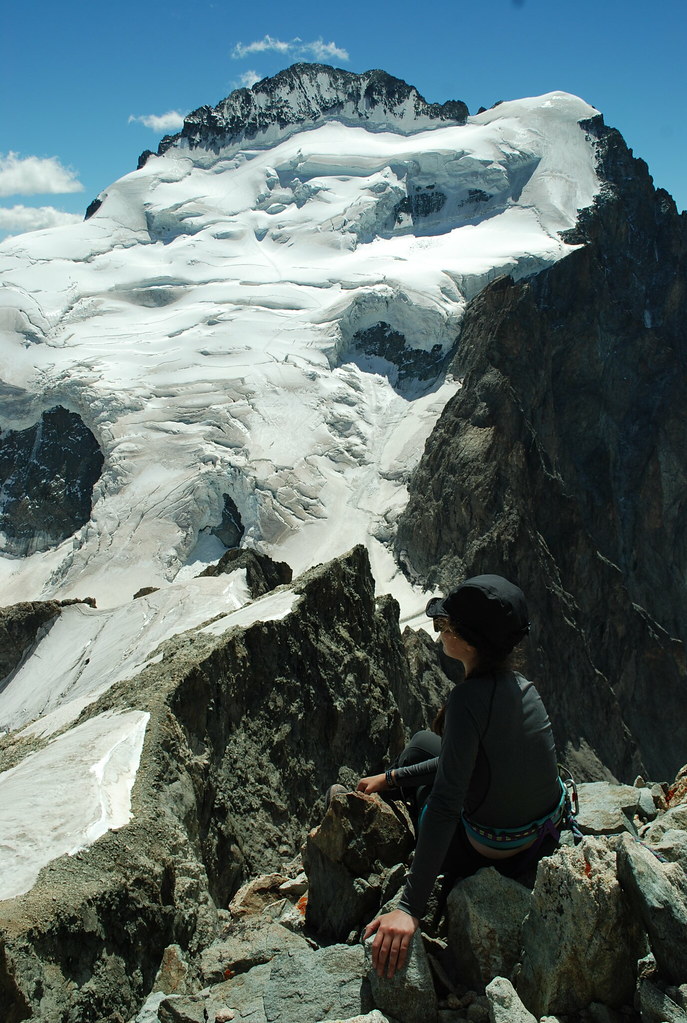 My feed, as you’d expect, is full of stuff from Houston about hurricane Harvey. A typical example is How Climate Change is Making the Houston Situation Worse. Or Stefan’s Storm Harvey: impacts likely worsened due to global warming. I’m sure you can fill in any gaps.

But also Timmy’s It’s amazing how few people Harvey has killed. And ~101 is indeed a very small number for a storm of this size. Of course there are many reasons: (government funded) warning systems; lots of planning; high quality infrastructure; a resilient civil society; and so on.

So the question is: if we temporarily ignore the economic costs, and consider only the cost in human life, has GW made Harvey better or worse? I’m thinking of the (unrealisable in practice) thought experiment of Harvey as it is, compared to Harvey as the same track, but with weaker SSTs and hence a weaker storm, running over a Houston corresponding to a state in which the infrastructure was built with negligible CO2 emissions. GW, let us take as granted, made the storm stronger and pushed the rainfall up to “unprecedented”; but the CO2 used to make the infrastructure makes the deaths fewer. If we compare with analogues in Bangladesh India, of which there’s a recent example, then I think the default case is that Harvey is having a weaker effect than it otherwise would have.

Obviously, this is not a full analysis. You could easily choose to say “screw the people! What about the property damage?” and that would be a valid viewpoint. Or you could, somewhat mischievously, ask (as one of Timmy’s commentators does), that given the usual death rates on Houston’s roads is it possible that Harvey has actually saved lives?

[Update: note the Graun’s It’s a fact: climate change made Hurricane Harvey more deadly. The headline is then, according to me, dubious. The subheadline “We can’t say that Hurricane Harvey was caused by climate change. But it was certainly worsened by it” is fine, as long as you interpret “worsened” to mean “in a meteorological sense”.]

* Reconstruction number 5 by RT
* There are bad factions on both sides of this hurricane, claims Trump
* Tamino has a different perspective
* Impacts – XIII – Rainfall 3 by SoD, featuring Ingram (see-also Moyhu).
* Climate change and inequality: The rich pollute, the poor suffer – the Economist.
* Hurricane Harvey and climate change: Is there a connection? – USA Today
* With Ten Times the Usual Rain, Mumbai Heads Towards Imminent Flood
* How Washington Made Harvey Worse – “A federal insurance program made Harvey far more costly—and Congress could have known it was coming”. FEMA and so on.
* CH on prices and “gouging”
* Disaster Relief as Bad
Public Policy
* Houston floods: Uninsured and anxious, victims return home – Beeb.
* THE WRONG STUFF from RS. But the trend in deaths from natural disasters is interesting.
* WMO (World Weather Research Programme) Expert Team on Climate Impacts on Tropical Cyclones statement on possible linkages between Hurricane Harvey and anthropogenic climate change
* Neptune’s revenge by mt.