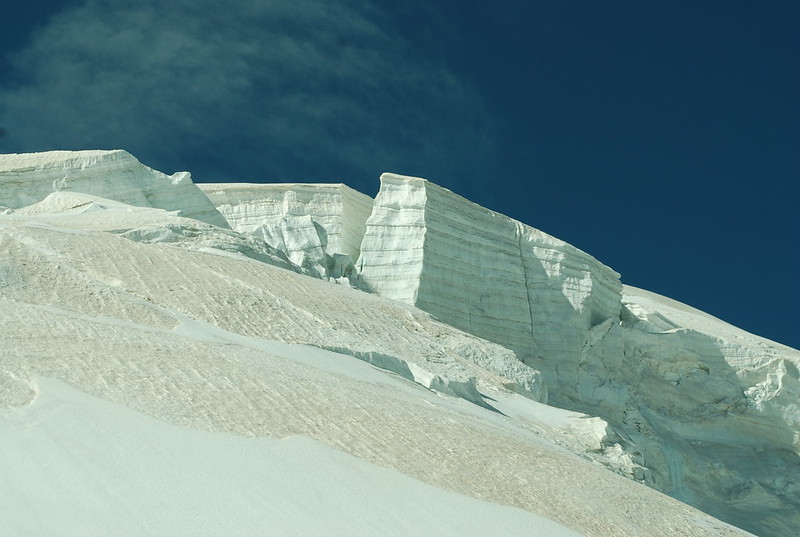 Apparently, Just 90 companies caused two-thirds of man-made global warming emissions? was so popular that it gets a retread. Despite the original being published in 20133, we’re now being told that Researchers have for the first time tied a group of the world’s largest fossil fuel companies, including ExxonMobil, and their products to specific increases in greenhouse gases, global warming and sea level rise. A study published Thursday in the journal Climatic Change concludes that since 1880, 90 of the largest carbon producers are responsible for up to 50 percent of global temperature rise, 57 percent of the increase in carbon dioxide in the atmosphere and between 26 and 32 percent of global sea level rise. Don’t worry, people have memories like goldfish, and the meeja even less, no-one will notice or think to complain1.

The original – not that it was terribly original – was Tracing anthropogenic carbon dioxide and methane emissions to fossil fuel and cement producers, 1854–2010 by Richard “just call me Dick” Heede2. The retread is The rise in global atmospheric CO2, surface temperature, and sea level from emissions traced to major carbon producers by a pile o’ people, include R Heede, but also Myles “seminal” Allen.

Just to remind you of why the whole thing is bollocks: customers emit CO2, not producers. Don’t blame the people that sold you a thing for your using it. Hopefully that’s bleedin’ obvious4.

The article in climateliabilitynews is unusually explicit in positively vaunting the political motives of this “science”: The research could open the door for those who have suffered losses due to climate change to sue major oil companies for damages. The study also links each individual company to its percentage impact on climate change. “This study could inform approaches of juries and judges who are looking to monetize damages,” said study lead author Brenda Ekwurzel, a climate scientist at the Union of Concerned Scientists. Not even a pretence of that ivory-tower impartiality so notable in the usual caricature of scientists.

There’s a detail of the analysis worth snarking about. From the article: In the century prior to 1980, companies may not have been aware of the harm their products cause, Ekwurzel said. After 1980, the firms had sufficient scientific data showing carbon dioxide from burning the fossil fuel they produce was harmful. [Obligatory Exxon drivel elided] “Once it became clear no later than the 1960s that continuing CO2 emissions would progressively undermine the climate, the major carbon producers could see that they were marketing harmful products,” said Henry Shue, a professor emeritus of politics and international relations at Oxford University, wrote in a commentary published alongside the study.

So, what’s it going to be: 1960 or 1980? In the (IMHO unlikely) event that this nonsense ever turns into money, two decades will be a pile of dosh and lawyers fees and doubtless the expert witnesses can expect some, too. The “1960s” claim is by one “Henry Shue” in a commentary. I think it is bollox. Admittedly, he is emeritus, but really? OK, I suppose I’m obliged to find out who this old geyser is. He sort-of makes wiki, in the “Negative and positive rights”. Ah, he’s at Merton. Lovely place, but no real history of understanding climate science5.

Can I prove that “1960s” is bollox? Of course. Just consider the 1975 NAS report. Recall that I wrote that summary many years ago, when showing that the “global cooling” stuff was, also, bollox; so if anything I had an interest in exaggerating its “warming” credentials. And as I quote from the foreword, we do not have a good quantitative understanding of our climate machine and what determines its course. Without the fundamental understanding, it does not seem possible to predict climate. Which I gloss: “I believe that this is an accurate assessment of the state of knowledge at the time”.

One of the sources quoted by this idiot Shue (“Later in 1965, the President’s Science Advisory Committee issued a report treating CO2 as a pollutant, with an appendix on “Atmospheric Carbon Dioxide””) is (US, White House 1965). And the report (well, the little bit of it that deals with CO2; notice, tellingly, that it is shuffled off to an appendix) says:

I’m not sure I’d say 1980s is right, either. But it would depend on what you meant. By then [update: IPCC ’90 was of course published in 1990, so represents the thinking of the late not early 1980’s], IPCC were saying Based on current models, we predict: under [BAU] increase of global mean temperature during the [21st] century of about 0.3 oC per decade (with an uncertainty range of 0.2 to 0.5 oC per decade); this is greater than that seen over the past 10,000 years; under other … scenarios which assume progressively increasing levels of controls, rates of increase in global mean temperature of about 0.2 oC [to] about 0.1 oC per decade so certainly predicting future warming. But they weren’t signing up to attribution at that point: Our judgement is that: global mean surface air temperature has increased by 0.3 to 0.6 oC over the last 100 years…; The size of this warming is broadly consistent with predictions of climate models, but it is also of the same magnitude as natural climate variability. Thus the observed increase could be largely due to this natural variability; alternatively this variability and other human factors could have offset a still larger human-induced greenhouse warming. The unequivocal detection of the enhanced greenhouse effect is not likely for a decade or more.

0. Pic: seracs, Barre des Ecrins. One day I must learn how to do captions.

1. Other than a few grumpy old men, but they can just be ignored.

3. The published date is 2014 but my blog is from 2013; doubtless in the usual tedious way it was trailed by glowing clouds of PR.

4. I see form the comments last time that it isn’t; so I’ll say in advance: trying to palm our responsibilities off on other people is pathetic evasion. You buy and burn oil, that’s your decision. Don’t blame the guy you bought it from.

5. Though they did some good early work on physics.