I seem to have run out of variations on Architecture and morality and Weasels ripped my flesh so I thought I’d drop the obscurity for once and use a simple post title which actually described the subject, rather than through several levels of indirection1. 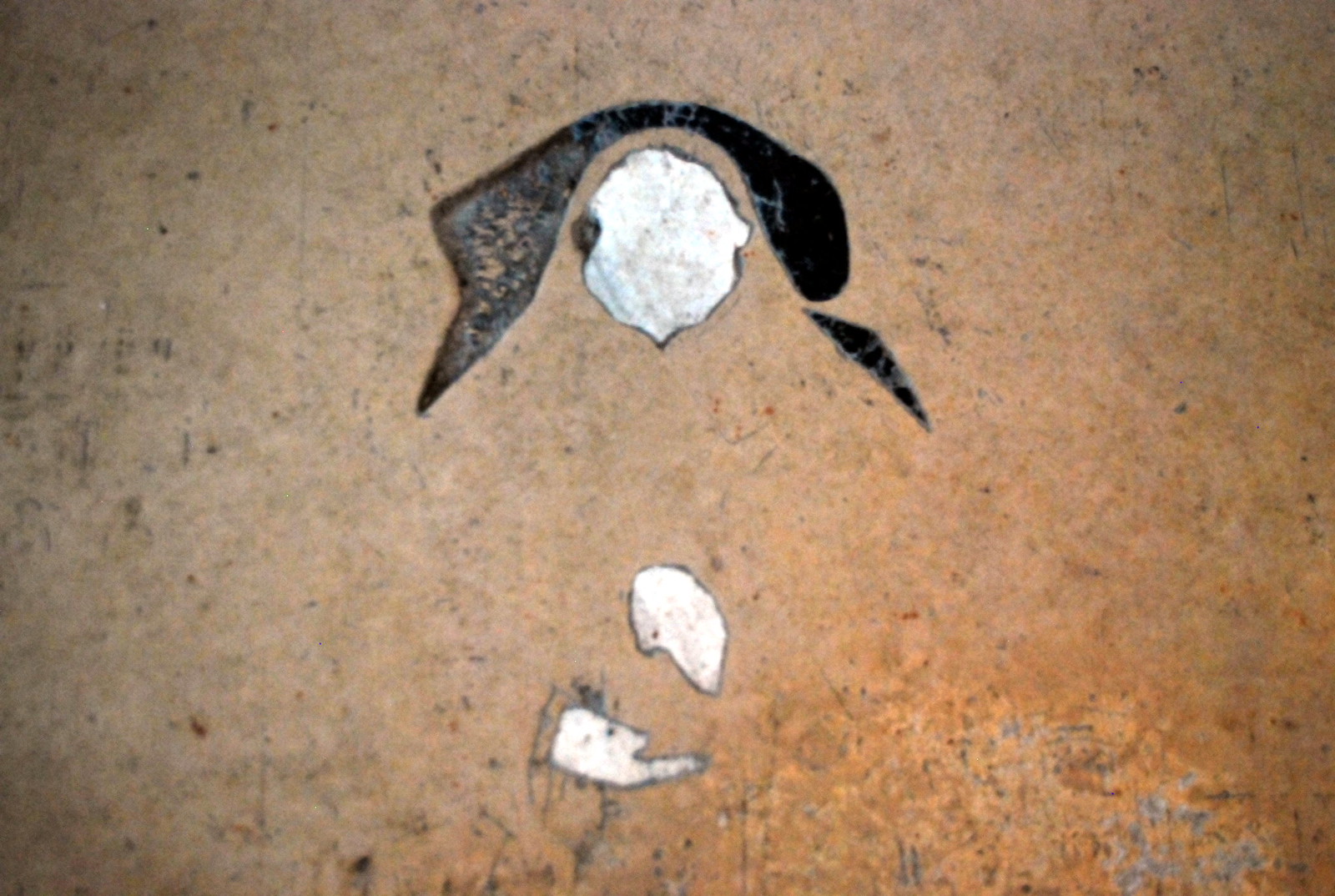 The recent trigger to this was mt’s The Seventieth Generation wherein mt extolls the virtues of thinking of the future, even the far future, using as an example the building of cathedrals2. I’m all for thinking forwards, of course, but not so happy with mt’s climate change is an ethical problem, not merely an economic one, for reasons I’ve tried to explain before. I was largely unsuccessful then, and don’t expect to do any better now; so I’ll just note that having read my post and most of the comments, I don’t feel inclined to shift my position. I don’t, of course, mean to suggest that it is entirely an economic and not at all an ethical problem. I mean to suggest (see aforementioned post) that thinking about it primarily as ethical is unhelpful3, 6. I hope you’ll also read the comments on mt’s post.

In the meantime not a great deal of new stuff has come by (do you think otherwise? Has time or experience refuted my arguments? Do tell me). The Great Persuasion: Reinventing Free Markets since the Depression provides further arguments (I say) for regarding it as desireable not to base your economics on ethics. See-also Talking with the taxman about carbon.

2. It is a little known fact that I love cathedrals and their stonework, indeed all old stonework, and at one point considered becoming a stonemason. I didn’t because, well, “it would have been weird” given my life-trajectory to that point. I now build, or perhaps better said help to extend, 15 year old software; which by internet standards is perhaps mediaeval; it saddens me somewhat that my dimwit employers want to throw it away.

[Update: I was uneasy with the “cathedrals” example, and this comment crystallises why, as well as pointing out the dangers of failing to think like people did then.]

3. FWIW – though this isn’t my main point, which is why I relegate it to a note – I also disagree with mt’s diagnosis that the eternal has been systematically removed from public discourse though I may be somewhat misinterpreting his “eternal”. The days of the cathedral builders are so far distant from us their thought processes are not like ours, so it isn’t possible to usefully use anything they did or thought to help guide our own actions5. I think they expected to live in a static society whereas we expect progress, for example; that may not even be the major difference. As a side note, a few years ago we visited the Peloponnese and it occurred for me for the first time that the people who built this stuff had no thought for the likely lifetime of their work; they were building for forever. They made not the slightest attempt to “optimse” the expected lifetime of their work against its cost4 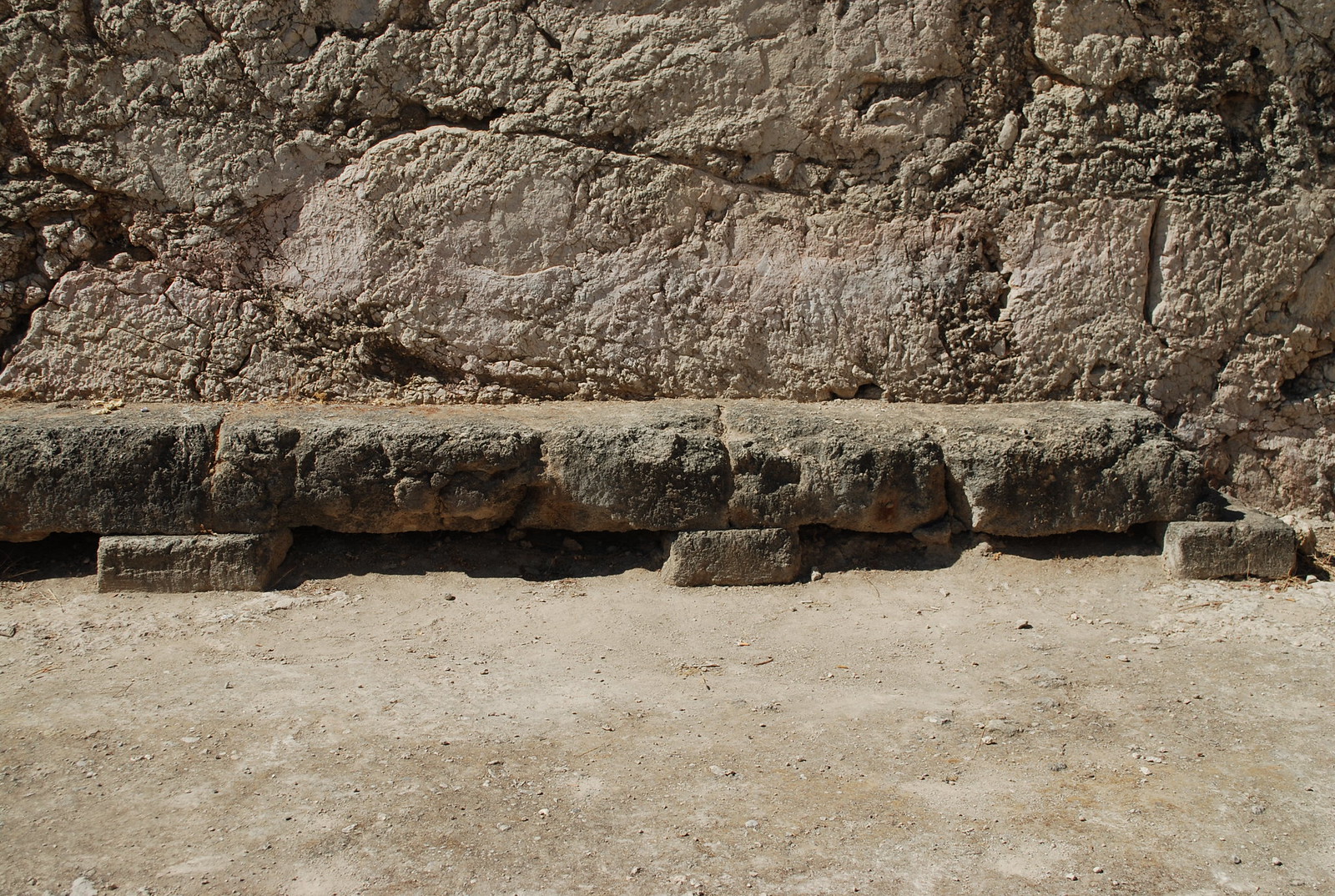 4. Though I may be idealising. Perhaps some did; in which case their “optimised for 100 year lifetime” work has not, of course, survived for my scrutiny.

5. Well, that’s too absolute of course. I suppose what I’m trying to say is that in order to “use” their example, you’d have to hedge around with so many caveats about the passage of time and the changing of patterns of thought and society, that you might as well start from scratch. But sitting in a dim cool cathedral and feeling the slow flow of time is an excellent use of anyone’s time.

6. If you’d like an academic paper that appears to directly disagree, then Economics, Ethics and Climate Change by Simon Dietz, Cameron J. Hepburn and Nicholas Stern (2008) may serve. For example Thus, although ethical considerations are an essential feature of all public policy debates, they are fundamental in a particularly direct and obvious way to climate-change policy. However, I don’t see that their preceding two paragraphs justify that conclusion. But their For instance, we are likely to have to face trade-offs between minimal rights today to a basic standard of living, which might plausibly be compromised by very strong, very rapid reductions in greenhouse gas emissions, and counterpart rights in the far-off future, threatened by climate change seems sensible.

* Building For The Past, Remembering The Future – TF also disagrees with mt, and may agree with me, it is unclear.
* Kevin Anderson provides an example of the sort of attitude that I think is stupid; note the magical thinking re regulations, inter alia.

9 thoughts on “Morality and economics”