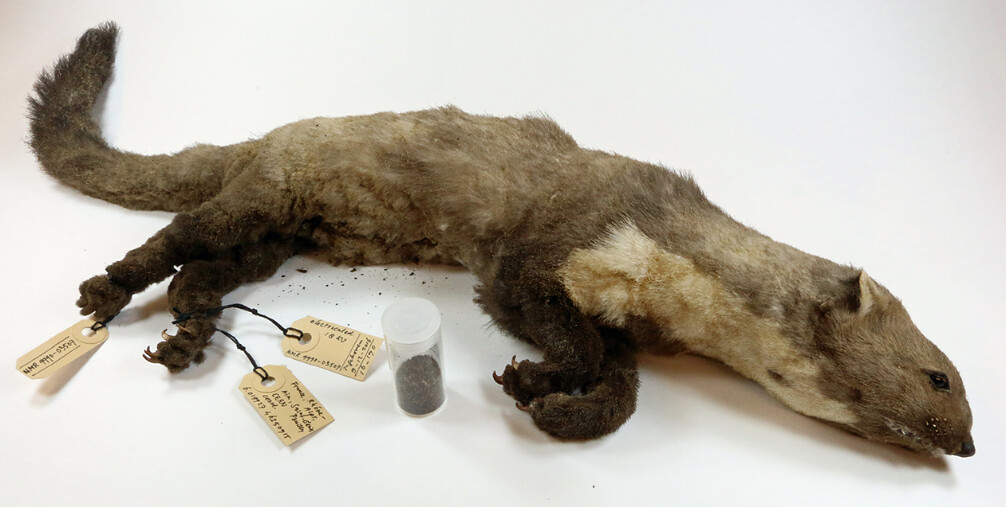 I have a said a number of times1 – to no great applause it must be said – that those who are “fooled” by the denialists and faux news and so on are mostly fooled because they are entirely happy to be fooled.

I don’t think I’ve had a post as short as this for ages. Refreshing, isn’t it?

1. Although as it happens I can’t find many examples. Here is one.

* ‘When I Consider Life’ by John Dryden: When I consider Life, ’tis all a cheat; Yet, fool’d with hope, men favour the deceit.