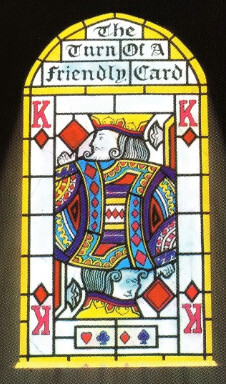 Sea ice, having been rather dull this summer – though it was also briefly interesting in April / May – has suddenly become really quite interesting. Which is odd; the minimum is usually the only time anyone pays attention.

Tamino has a nice post as does Mark Brandon and so does every man and his rabbit. What does that leave me to say? I have to fill in quite a few lines before I get to the bottom of my inset image, after all.

While NH ice is clearly low – indeed, a record for the time of year – it will look much less exciting if it recovers (duh!); just as in summer the April / May excursion became less exciting. MB does a better job, by actually analysing the patterns to some extent, from which you might begin to attribute why it is behaving as it is, which is after all the interesting bit; few people care about the ice for its own sake.

Speaking of which, what about the Antarctic, and by extension the global ice extent? The Antarctic is much more interesting that the Arctic, after all.

The downside of the Antarctic stuff, of course, is that we’ve spent years explaining why the growth of ice there isn’t terribly surprising oh no not at all. Browsing my past, I discover that just in August I was less than convinced by Antarctica’s sea ice said to be vulnerable to sudden retreat? (OTOH I’m happy to say that the DEVM is now looking pretty good even for 8DPSK). However, I don’t think that was intended to apply on the interannual timescale. But how time flies! It looks like it was way back in 2012 that I was waving away the increase based on Paul Holland’s analysis (wind driven). Eli (bizarrely, IMO, because he’s quoting a Curry paper that I didn’t like) attributed the increase to snowfall; SKS seem to go for “its complicated” but what all these analyses have in common is that they didn’t predict the change, and – at least at the moment – don’t provide any explanation for the sudden decrease.

Quite possibly the lack of prediction or explanation is because the answer is “its weather”, but in that case its also dull. Vastly more interesting would be if the retreat that “should” be there in the Antarctic but has been “masked” for years has finally kicked in. Only time will tell.

* Silly me to be puzzled. Phil Plait knows exactly what is going on.