None of the following are warranted in any way. I’m just clearing out some old emails and didn’t want to completely throw them away. This may be only of interest to me, and possibly not even me.

Meanwhile, above the Franz Senn hut in Austria in September: 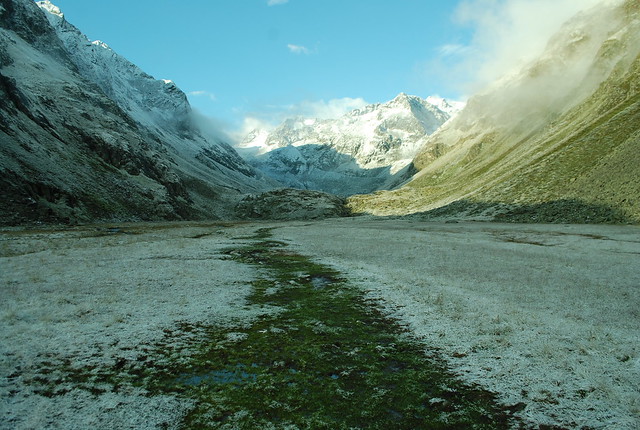 8 thoughts on “Getting rid of old stuff”