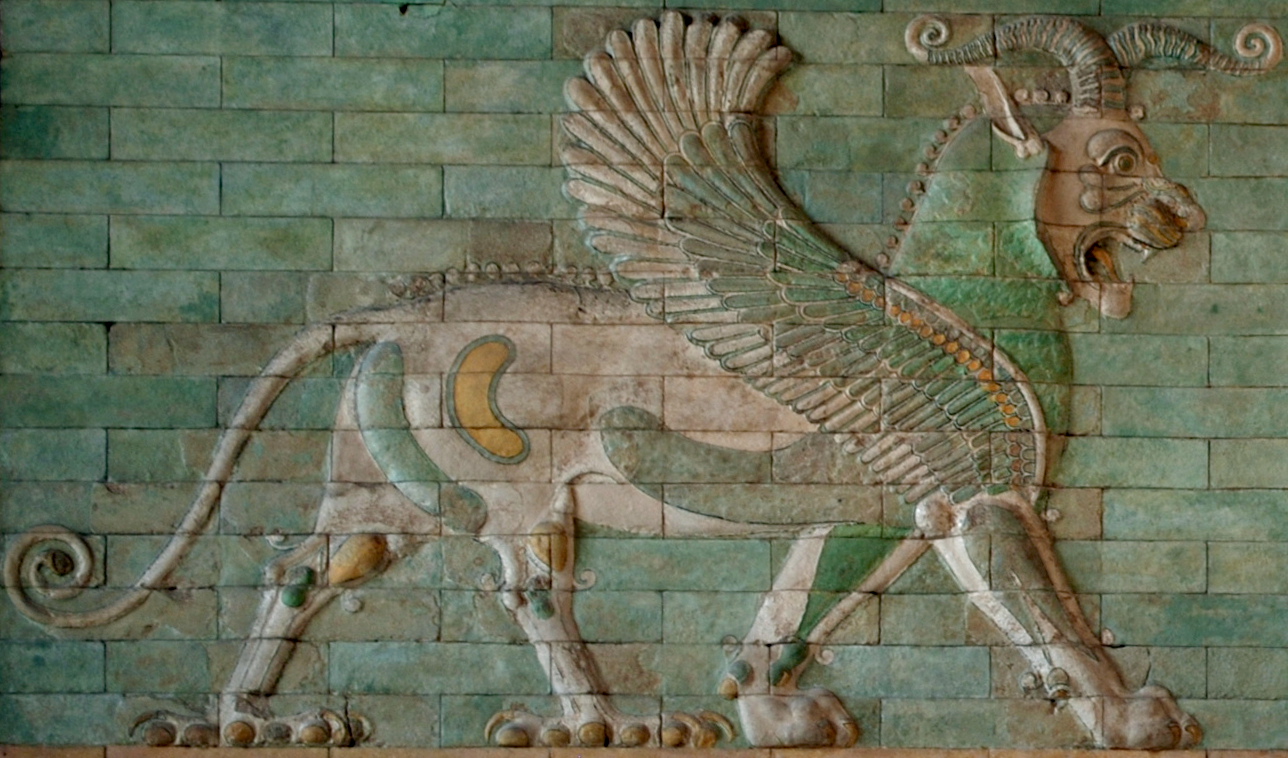 William (good name!) Nordhaus has a new study out. The purveyors of snake oil seek to convey to the impressionable youth that he has changed his mind. However, it is a touch unclear in what manner his mind has change. Let’s try reading the abstract:

Climate change remains one of the major international environmental challenges facing nations. Yet nations have to date taken minimal policies to slow climate change. Moreover, there has been no major improvement in emissions trends as of the latest data. The current study uses the updated DICE model to present new projections and the impacts of alternative climate policies. It also presents a new set of estimates of the uncertainties about future climate change and compares the results will those of other integrated assessment models. The study confirms past estimates of likely rapid climate change over the next century if there are not major climate-change policies. It suggests that it will be extremely difficult to achieve the 2°C target of international agreements even if ambitious policies are introduced in the near term. The required carbon price needed to achieve current targets has risen over time as policies have been delayed.

(my bold). The highlighted phrase doesn’t suggest change; but it is a new paper so there must be something new in it. We can also read the breathless write-up although that may not be good for us:

Nordhaus has mostly argued for a small carbon tax, aimed at achieving a modest reduction in emissions, followed by sharper reductions in the medium and long term. Too much mitigation now, he has suggested, would damage economic growth, making us less capable of doing more in the future. This view has helped fossil fuel companies and climate change skeptics oppose any serious policy response.

In his latest analysis, though, Nordhaus comes to a very different conclusion. Using a more accurate treatment of how carbon dioxide may affect temperatures, and how remaining uncertainties affect the likely economic outcomes, he finds that our current response to global warming is probably inadequate to prevent temperatures from rising more than 2 degrees Celsius above their pre-industrial levels, a stated goal of the Paris accords.

I find that baffling. The sentence …comes to a very different conclusion is then followed by nothing different from what went before. That our current response is inadequate is nothing new; we don’t (globally) have even a modest carbon tax. That you have to ramp up the response in the future if you do nothing now is also not new. Since N has been saying this for decades, we’re now in the medium term.

Enough, what of the actual study?

OK OK. Let’s start with the revised DICE model shows more rapid growth of output and a higher temperature trajectory in the baseline path compared to earlier DICE versions and most other models. This is also reflected in a major upward revision in the social cost of carbon (SCC) and the optimal carbon tax in the current period because that sounds interesting.

Before that, a brief diversion into uncertainty:

the social cost of carbon (SCC) is higher (by about 15%) under uncertainty than in the certainty-equivalent case because of asymmetry in the impacts of uncertainty on the damages from climate change.

This will be music to mt’s ears, although he may be “disappointed” by the mere 15% weighting on uncertainty. Since I can immeadiately understand roughly where they’re getting this kind of number from, I didn’t bother actually read that bit. Oh, and there’s also the rather-nice-to-see-explicitly-written:

relative uncertainty is much higher for economic variables than for geophysical variables… primarily because of the large uncertainty about economic growth.

Back to the main strand. We come to Damage function: core estimates which is also interesting. In fact, lots of this paper is interesting; why am I reading it for you? You should read it for yourself. We find:

The damage function was revised in the 2016 DICE version to reflect new findings. The 2013 version relied on estimates of monetized damages from the Tol (2009) survey. It turns out that that survey contained several numerical errors (see the Editorial Note 2015). The current version continues to rely on existing damage studies, but these were collected by Andrew Moffat and the author and independently verified. We examined different damage estimates and used these as underlying data points and then fitted a regression to the data points. We also added an adjustment of 25 percent of the damage estimate for omitted sectors and non-market and catastrophic damages, as explained inNordhaus and Sztorc (2014). Including all factors, the final estimate is that the damages are 2.1% of global income at 3 °C warming and 8.5% of income at 6 °C warming1.

(my bold). His “optimum” (in the cost-benefit economic sense) trajectory comes in at about 3.5 oC by 2100, for a point of reference. We also see A major surprise and difference from earlier versions of the DICE model is that the “optimal” trajectory is now closer to the “base” that to the ambitious scenarios. This is due to a combination of factors such as climate-system inertia and high costs of the limiting scenarios. What I take that to mean is that the economically-optimal trajectory is now further from ambitious than before (which was not the point the snake-oil salesmen wished us to receive), because they’re too expensive.

Having now fought my way to the SCC part, I’m having a hard time understanding his major upward revision in the social cost of carbon. Because there are so many numbers to read. His preferred number, $37, seems to have increased to around about the currently-preferred for US regulatory purposes” value of $45.

So, there you go. the paper is worth reading, or at least skimming, but hardly amounts to a revolution. Quite the reverse: just an incremental tweaking of the model and a write-up of the same.

1. I won’t harp on about this, but you see immeadiately from this that, for example, reducing GHG’s in such a way as to halve economic growth from now to then would not be economically efficient, if it merely saves us 2.1% damage.

* Two Parts Of Dodd Frank That Trump’s Executive Orders Really Should Repeal
* Assam’s Missing Subsidised Rice – The Importance Of Aadhaar And Direct Benefit Transfer – Timmy; I include it just for the immortal That India is going to have a welfare system of some sort is obvious – everywhere else does and the Randian fantasies of no government redistribution ever are simply not going to happen to wind up the usual wackos.
* Elon Musk: At my request, the agenda for yesterday’s White House meeting went from not mentioning the travel ban to having it be first and foremost… In addition, I again raised climate. I believe this is doing good, so will remain on council & keep at it. Doing otherwise would be wrong.

41 thoughts on “Has Nordhaus changed his mind?”