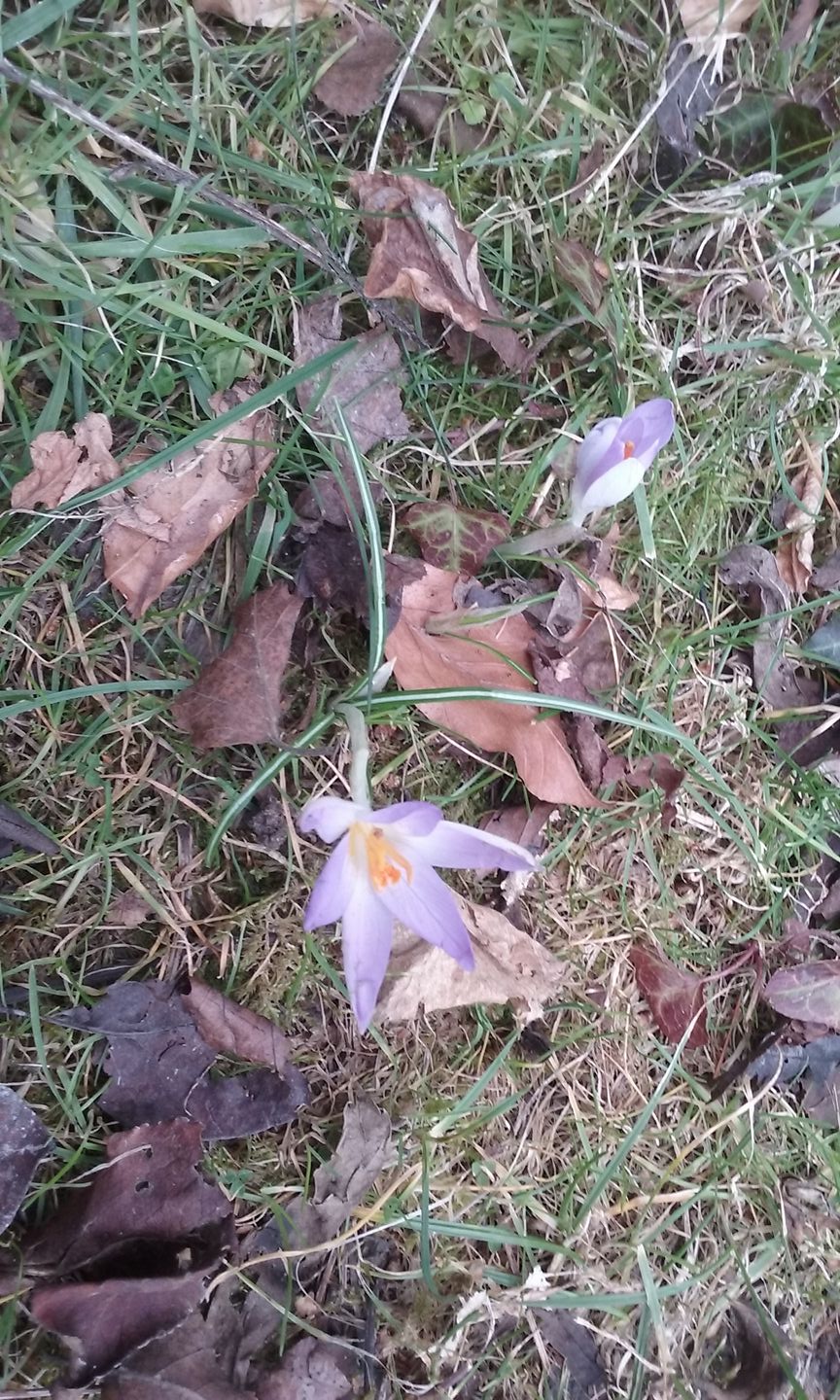 The argument that human society can decouple economic growth—defined as growth in Gross Domestic Product (GDP)—from growth in environmental impacts is appealing. If such decoupling is possible, it means that GDP growth is a sustainable societal goal. Here we show that the decoupling concept can be interpreted using an easily understood model of economic growth and environmental impact. The simple model is compared to historical data and modelled projections to demonstrate that growth in GDP ultimately cannot be decoupled from growth in material and energy use. It is therefore misleading to develop growth-oriented policy around the expectation that decoupling is possible. We also note that GDP is increasingly seen as a poor proxy for societal wellbeing. GDP growth is therefore a questionable societal goal. Society can sustainably improve wellbeing, including the wellbeing of its natural assets, but only by discarding GDP growth as the goal in favor of more comprehensive measures of societal wellbeing.

Oh, but before we focus, notice the picture, which is a Sign of Spring: a crocus. Not only that, it is one that I didn’t even plant and has just grown up. How lovely. We now return you to your focus.

The first irritation about this is that they are mixing up two things. The first – GDP growth decoupled from environmental impact – may or may not be sensible. The second – is GDP a good measure of societal wellbeing – is a totally different question. Arguably, if their answer to the second – that GDP is a poor measure – then all their arguments over the first point are irrelevant. The second is also a commonplace that all right-thinking people agree on, and then proceed to totally ignore in the absence of better idea.

The Limits to Growth

The Limits to Growth was a seminal work that warned of the consequences of exponential growth with finite resources. The World3 models underpinning the Limits to Growth analysis were validated using actual data after twenty and thirty years. A further independent evaluation of the projections of the World3 models showed that our actual trajectory since 1972 has closely matched the ‘Business as Usual’ scenario. Increasing recognition of the causes and consequences of climate change have generated a great deal of doubt regarding the feasibility of simultaneously pursing economic growth and preventing and/or mitigating climate change. Contemporary work in this broad area of assessing anthropogenic impact on the planet suggests that several ‘Planetary Boundaries’ have been crossed.

I say “thoughtful” of them because by introducing LTG, and making it clear they’re on the pro-LTG side, they immeadiately enable all the people who have made up their minds about LTG to predispose to either like or ignore the current paper. My own view is that LTG’s assumption of exponentially increasing consumption and lower-order increasing resources essentially assumes the conclusions but wraps this assumption up in enough modelling and maths that those who can’t see though it will miss the assumption.

And… by the time we hit the current paper’s equation 5 we’re at a similar point. Impacts are (exponentially increasing) * (technology), and technology is written as (floor + other_bit * exponentially decreasing). Oh well. There’s more after that but I don’t think it matters.

That sounds about right, but when talking about actual economics I’m not sure that “ecological economists” are to be trusted. To evaluate and project impacts of GW, or human activity, then yes we need ecologists.

Similar evidence to that in Fig 1, showing apparent decoupling of GDP from specific resources, has been shown throughout much of the OECD [28]. However, there are several limitations to the inference of decoupling from national or regional data. There are three distinct mechanisms by which the illusion of decoupling may be presented as a reality when in fact it is not actually taking place at all: 1) substitution of one resource for another; 2) the financialization of one or more components of GDP that involves increasing monetary flows without a concomitant rise in material and/or energy throughput…

It isn’t clear to me why substitution of a (presumably less impactful) resource is “illusion”. And point 2 reads suspiciously like the idea that GDP growth that is “only in financial terms” isn’t “real” GDP growth, which I think is meaningless. They don’t justify what they say themselves, devolving that on a “colleague”; I’m unconvinced.

* Economics and Climatology?
* On getting out more
* Politics is not rational – VV
* 2018: ATTP has a go in “Limits to growth?” but really it’s the same old stuff danced around.

30 thoughts on “Is Decoupling GDP Growth from Environmental Impact Possible?”