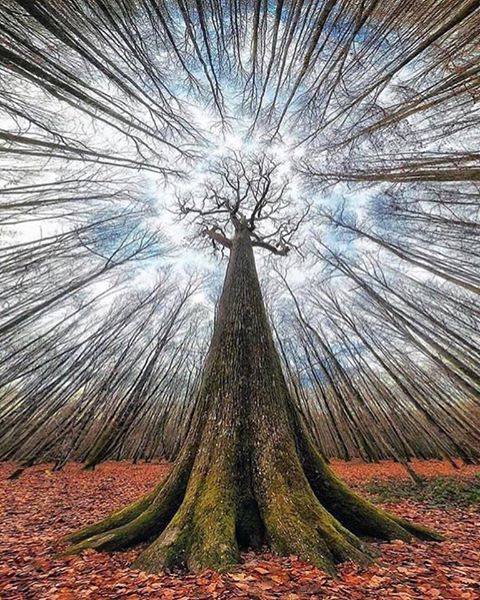 Or, as John Abraham puts it in the Graun, Just who are these 300 ‘scientists’ telling Trump to burn the climate? It appears that long-term union man Lindzen has been organising again, buoyed perhaps by the prospect of some kind of reward from the Trump admistration. It seems rather notable to me, however, that none of those who might have hoped for some baubles to be tossed their way have got anything; but it’s still early.

This has shades of the 2007 official nutter’s list. That was “100 prominent scientists”many of whom were neither prominent nor scientists. This bumps the number up to 300, and prominent has been promoted to “eminent”. But – yes, you guessed, it wasn’t hard – it is really just the usual suspects padded out with a variety of non-entities. Well, read JA in the Graun if you like.

So, who is “Serge Wasterlain”? No other identifying marks are provided. Who is “Claes Sundin”? Could he be the well-known author of “Luftwaffe Fighter Aircraft in Profile “. Lyndon E. Taylor at least has a PhD, but no other identifying marks. Do not confuse Nelson, Brand with Nelson, Darren. Soon, Willie is there as well as Morner. Lubos is there, as former Harvard; in 2007 he was former Harvard but at Prague; Prague has now vanished. Odd. But not interesting. Humlum is there, Idso, Happer, Gerlach, Dyson. More nordics that I might expect. Who *isn’t* there? Spencer, Christie, Michaels. Morgenstern is there but alas not Rosencratz.

As to the pic: I nicked that off someone and don’t know the original source. Do tell if you know.

[Update: Bollox! I forgot to include a link to the actual petition text and link and now (as JA points out) it is incredibly hard to find it. I think the link is https://cloudup.com/iHcBpTDmCNu, but it is currently broken for me (the entire site is broken). It was in some shitty hard-to-copy format so I didn’t; there’s an archive of it at http://archive.is/z2kDz but it doesn’t archive properly.]

29 thoughts on “Who were those masked men?”