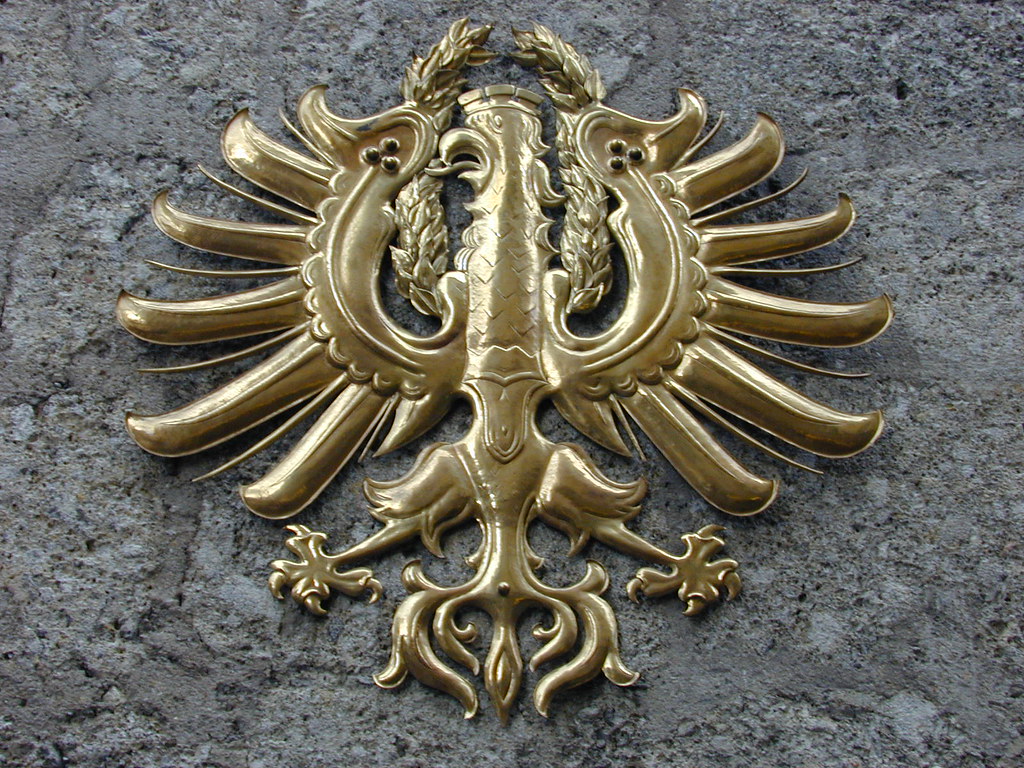 Via a VV comment at ATTP I discover How a professional climate change denier discovered the lies and decided to fight for really long headlines which is fair enough, but via that I discover the far more interesting Taking Property Rights Seriously: The Case of Climate Change by Jonathan H. Adler1, a friend of said reformed denier.

This is interesting for two reasons: the arguments it puts forwards, and FME4 itself. Here’s its abstract:

The use of property rights is probably not going to be favourably received on the “left”, but that doesn’t matter, because for the moment we’re discussing an argument to be made to the “right”. We being by reminding ourselves of an old court case:

As understood by FME proponents, common law principles prohibit the forcible imposition of pollution or other harms onto the persons or property of others, even if such a forced exchange of rights would be net beneficial. For example, in one famous case from New York, the state’s highest court upheld an injunction shutting down a $1 million pulp mill employing several hundred workers in order to protect the riparian rights of a single farmer. “Although the damage to the plaintiff may be slight compared with the defendant’s expense of abating the condition,” the court held, “that is not a good reason for refusing the injunction.” Such a ruling, the court explained, “would deprive the poor litigant of his little property by giving it to those already rich.”

The application to the case of GW is obvious: just because the world overall might gain from burning lots of nice fossil fuels, living in nice warm houses, and whizzing around in cars and planes, doesn’t mean that individual harm (perhaps, stretching things slightly, harm-in-the-future; or maybe you just discount) is permissible, regardless of whether the net effect – if that could even be calculated – is positive or not.

This represents a completely different approach to the usual one where, a-la-Tol-etc, we compute a global damage function, with all it’s attendant problems. Before stopping to think of some of the problems, let’s extend and simplify this slightly, as Adler does, and split the world into those who emit lots of CO2 and gain from it: call them W. And those who emit less and will lose overall: call them T (this is a gross simplification for the sake of illustration of the usual assertion that those who emit least CO2, are poor, and will probably suffer most damage). We now imagine a global court in which T sue W for (a) damages and (b) injunctive relief, the latter meaning “you must stop emitting CO2”. If we look to the simple example of our riparian farmer and his enemy the pulp mill, we might expect them to get both. But, no. At least according to Adler; on the “clean hands” principle, T (even though emitting less CO2 than W), cannot claim to be emitting little or none, and so aren’t entitled to ask W to stop. Instead, they just get (a), viz damages2.

I should now consider some of the obvious problems with this approach, which even Adler admits is only a thought experiment. Firstly, no global court exists. Second, it is not possible to specify damage with precision, even assuming the most simple form of change he considers, sea level rise3. Third, assuming a simplifying aggregation into just two blocks is implausible. Some of these problems might in principle be resolved, some seem insurmountable. But that doesn’t necessarily matter. The point is not to setup such a system: recall that we’re only talking to the “right” here who believe in strong property rights. Those who believe in utilitarianism might not even accept the principle. But for those who do claim to believe in FME, it provides a philosophical underpinning for wealth xfer to those who would lose under GW5.

* These conservatives want to convince you that climate change is real

1. Not being familiar with it, I poked around for discussion of it. I found a ref to it at Climate Etc. but as you’d expect there’s little of interest there.

2. OIANAL. If you want all the right words used in the proper order, read Adler’s original.

4. Also known as “Fuck My Environment”, by analogy with FML.

5. It is, obviously, incomplete. The less thinking property rights folk, I suspect, won’t want to discuss damages, because they’ll just say “let the courts sort it out”, and will regard the absence of courts as making the entire idea null.