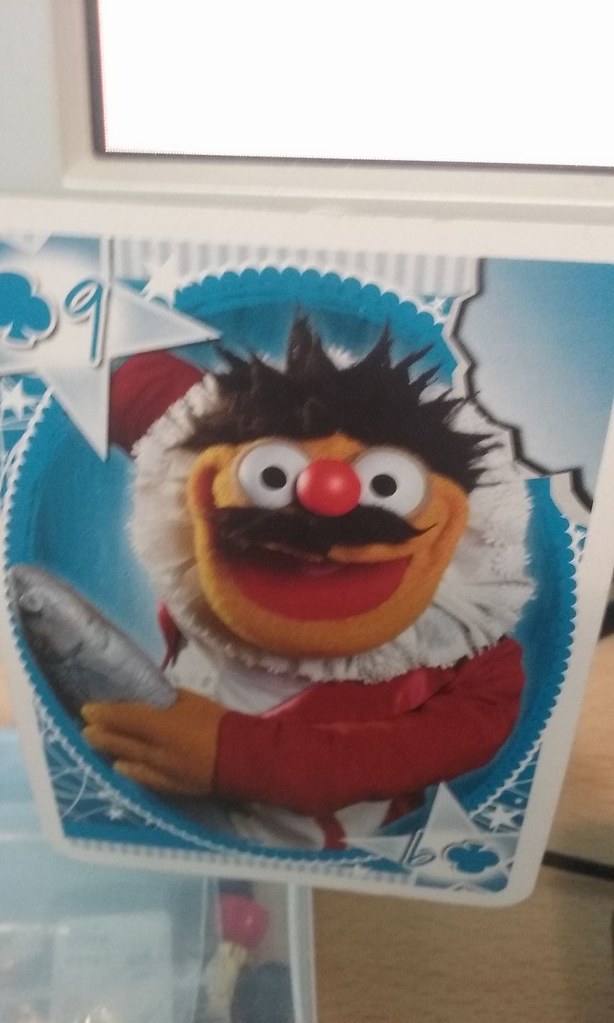 Anyway, what of the bloody text itself? It starts very badly, with “Decision scientists4” but we must try not to laugh. The next silliness is not to mention the most recent US presidential campaign, which resulted in the victory of a candidate who has declared climate change a hoax. Trump has said any number of things he doesn’t take seriously. Taking them all seriously is foolish. Why hasn’t the new ‘science of science communication’, achieved more? Because it’s a load of toss, probably. The greatest enemy of effective science communication is the tyranny of the plausible. Oh, bullshit. The greatest enemy is the failure to understand the people you’re trying to talk to.

The first bit that begins to make sense is …it was commonplace to believe that public confusion about climate change was a consequence of ‘bounded rationality’, a term that refers to the tendency to over-rely on forms of reasoning that are rapid, intuitive, and emotional. But that account turned out to be untrue. On the contrary, the members of the public most polarized on climate change (and other controversial issues) are the ones most proficient in the dispositions and skills essential to comprehend scientific evidence. Individuals endowed with these critical reasoning skills, experiments suggest, are not using them to form beliefs that are true. Rather they are using them to persist in beliefs that express their membership in and loyalty to opposing cultural groups, a dynamic referred to as cultural cognition. That’s a reasonable statement, though I’m not sure it is due to “decision scientists”, and it gets no points for novelty.

Unfortunately, that seems to be it. It’s a bit thin, but it gets them a Nature citation, so I guess that’s a win for K+C.

3. Which post is hardly a paragon of complex reasoning, but it did take me a while, so I listened through several repeats. Try it. You don’t get the full effect until about the 6th time round.

4. I probably shouldn’t have mocked “decision scientists”, because wiki assures me that decision theory is a respectable thing. I know little about it.

51 thoughts on “Straight outta the lab, down the stairs and into the bucket of jellied eels”