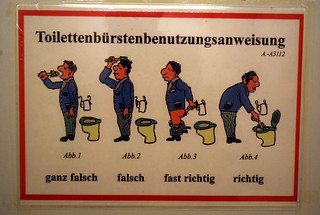 Ah, there’s nothing like pouring oil on troubled waters with a carefully chosen post title, or defusing a potentially unpleasant confrontation with a cheery image.

The backstory: for quite some time now people have been making implausible predictions about the Killer Arctic Death Spiral of Death. This became prominent after 2007, which was the first notably low year, and lead to my first sea ice bet. The next few years weren’t very exciting and the frenzy died down a bit, but 2012 (which, of course, I lost) re-ignited the feeding frenzy. There’s still $10k on offer if you’re a death-spiraller, and you can see that for the $10k I already have open.

Coupled to that are the AMEG bozos featuring, or let us hope loosely associated with – in a somewhat unclear role – Peter Wadhams. Back in 2012 PW predicted Arctic sea ice collapse within 4 years and I wasn’t very impressed. He even made Nature with Arctic methane ‘time bomb’ could have huge economic costs, which I didn’t like either. David Archer at RC was similarly but more knowledgeably unimpressed.

This September, the RS hosted Arctic sea ice reduction: the evidence, models, and global impacts featuring luminaries like Stroeve, Schmidt and Wadhams; and a host of others who I’ve just insulted by not calling luminaries. Schmidt gave a talk that, amongst other things, didn’t believe the “Shakhova” stuff about Killer Methane Burps from Hell (errm, those are my words, not GS’s :-). That leads into thread one of this somewhat tangled web. 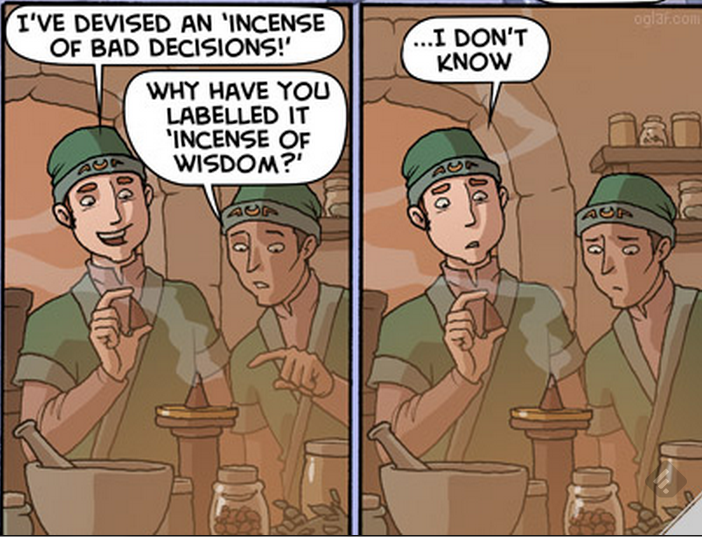 Someone called “Nick Breeze” [who he? – Ed.] writes breathlessly (breeze – breathless – geddit?) Russian Scientists Excluded From Presenting Important Research As NASA Goddard Director Tries To Discredit Observational Scientific Research. This bears no real relation to reality but it does, excitingly, quote in full a Letter From Dr Shakhova & Dr Semiletov to Sir Paul Nurse by Natalia Shakhova and Igor Semiletov but also signed as “On behalf of >30 scientists”, who are apparently far too shy to tell us who they are. That letter, too, bears little relation to reality. I’m kinda hoping that Dr Shakhova & Dr Semiletov have been dumb enough to believe things that people tell them without actually checking, but having nailed their colours to the mast like this its hard to see how they can back down. So they’re probably doomed to believe this nonsense forever.

[Update: this post was mainly about PW, so I missed:

“Consequently, we formally request the equal opportunity to present our data before you and other participants of this Royal Society meeting on the Arctic and that you as organizers refrain from producing any official proceedings before we are allowed to speak.”

from S (thanks m). If you’re not familiar with science, or the way meetings work, you may not realise how utterly risible this demand is. Its hard to know what S+S are thinking, in saying this: are they really the pompous asses that demand makes them out to be?] 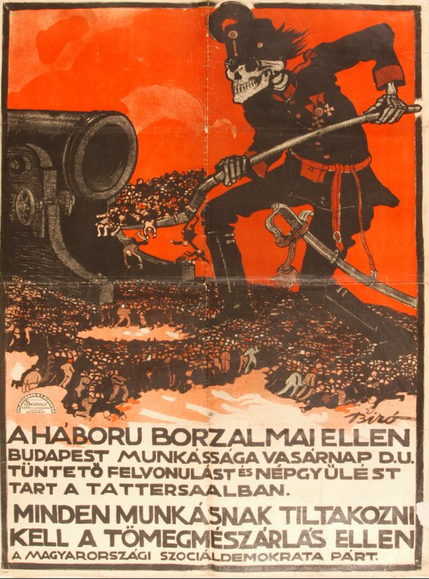 A combo of the death cycle and the methane, coupled with a not-understanding-social-media, leads to… Well, I’ll point you to Reply to letter & email from Prof Peter Wadhams, dated 28 September 2014, and subsequent email from Prof Wadhams, dated 30 September 2014, concerning the use of Twitter during a recent Royal Society Arctic Sea Ice meeting and also the SUPPLEMENTARY INFORMATION Complaint to Royal Society about social media use at the discussion meeting: Arctic sea ice reduction: the evidence, models, and global impacts which you should go off and read. Back? Jolly good.

Now you’re back, I’m not really sure there’s anything to say. Apart from the problems of Wadhams being pissed off with people pointing out that his exponential extrapolations have no physical basis, and him apparently agreeing with them, there’s not much real substance, just confusion. I particularly liked this example:

by Our Gavin. I do admit that when I first read that I was rather taken aback: without context its reads as harsh and not funny. That’s my job; Gavin can do better. But the commentary makes this clear: This is a joke. There was an infant in the room who began to start to cry just as Wadhams started speaking. The mother… tweeted on the #RSArctic14 tag at 11:24 AM – 22 Sep 2014 after she had settled her child. And so it goes with all the things that Wadhams is complaining about: they’re either misunderstandings on his part, or perfectly genuine comments whose substance he disagrees with. But none of this justifies his complaint. 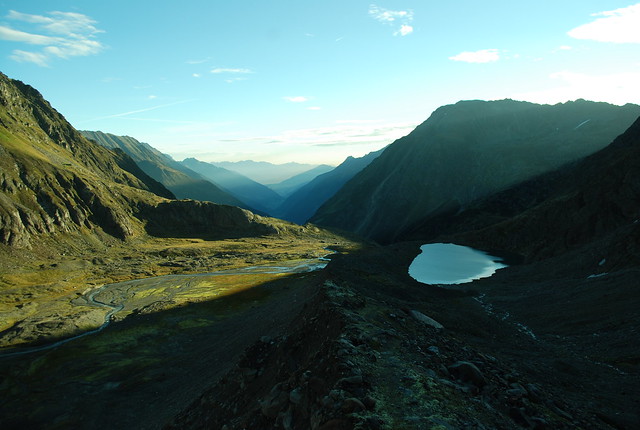 * VV
* Doug McNeall
* Ignoring the Arctic Methane Monster: Royal Society Goes Dark on Arctic Observational Science (woo!) and at RC Gavin’s response (h/t: H)
* Wadhams shuffles off his “ice free” predictions to 2020 and claims to be using just data, with no models. Which is bullshit.

69 thoughts on “Wadhams and the mighty [sh|tw]it storm”